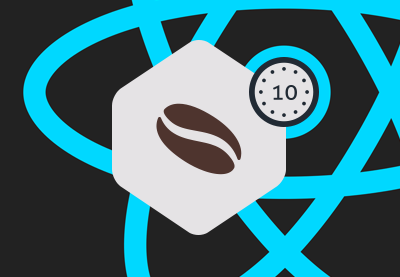 In this lesson, I’ll show you how to implement a simple timer component that uses many of the React lifecycle methods. You’ll see how to respond to mount and unmount events, handle resources, and respond to changing props.

For more information about React’s lifecycle methods, check out the links below.