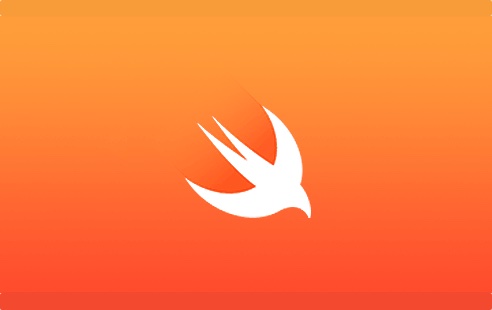 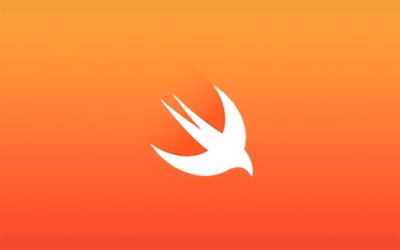 Welcome to The Swift Programming Language. In this course we will be covering the basic concepts and building blocks associated with Apple’s new flagship programming language: Swift.

Hello, my name is Derrick Jenson and I have the distinct honor and privilege, on behalf of our friends here at tuts plus, to bring you some very new, and exciting content. Now the focus of this course is going to be on the Swift programing language. Now what exactly is the Swift programing language, and why should I care? Well, in order to answer those questions you really have to go back to the beginning. When you got started as an iOS developer, or at least a developer who was learning about the iOS platform and creating applications to target it, one of the biggest struggles for most had to be not the iOS SDK or the APIs therein. It was primarily the programming language. You were forced to use C, and Objective C and combinations of the two. Now, if you've been developing software for a number of years, then you've probably had at least a little bit of experience with C, or at least C++, so this might not have been such a big deal for you. But if you'd only just recently gotten started in development and were using more modern programming languages such as Java, C# or Ruby, then maybe going in to the Objective C world might have felt a little bit like a step backwards. Not to say that it was, but it could have felt that way. So the purpose of Apple developing this brand new programming language and presenting it to us in the form of Swift, was to bring some of those very new and modern programming constructs that you might find in some of these more modern languages, and bring it to the iOS platform. Now you still have a lot of the functionality and performance that you would expect from C and Objective C, coupled with these brand new constructs and paradigms that you're used to in some of these other languages, which really creates a very feature rich and exciting, fun way to develop these applications. Another wonderful reason to learn about this is because going forward, I believe that Apple is definitely going to be pushing this as the beacon into the future. Now, that is not to say that you can't continue using Objective C. Apple is not forcing you to switch over to Swift, at least not yet. So a very cool feature of Swift and the platform in general, is that you can continue to write your applications using Objective C and you can throw in there some Swift, and they can interoperate with each other quite easily. Which is very exciting so you can begin to transition your skills from Objective C over to the Swift programming language and begin to build your applications that way. Now, to learn more about the Swift programming language, you can head over to the iOS developer library at developer.apple.com, and read a little bit more about what Swift is. Take a quick tour of the language and read the full language guide and language reference. So I definitely urge you, throughout this course, to go through a couple lessons, work through the examples, and then come back to this documentation, because ultimately, this is where all of the information is going to live. This particular course is not going to cover every single topic you could imagine about the Swift programming language. That would just take entirely too long. The goal of this course is to set a foundational base for you to understand the programming language and to become familiar with the constructs therein. So that going forward, you can be more confident in creating applications using the Swift programming language, and ultimately build applications that are going to run on the iOS platform. So that's where we're going to end the course. We're going to build that foundational platform for you to learn about this language. Then in upcoming courses we'll go ahead and start to see how we take this language, and focus it on building applications that are going run on your different iOS devices. So this is very exciting time for us as mobile developers, and specifically as iOS developers. So let's go ahead and start to talk about some of the prerequisites that we are going to need in order to start writing some code.