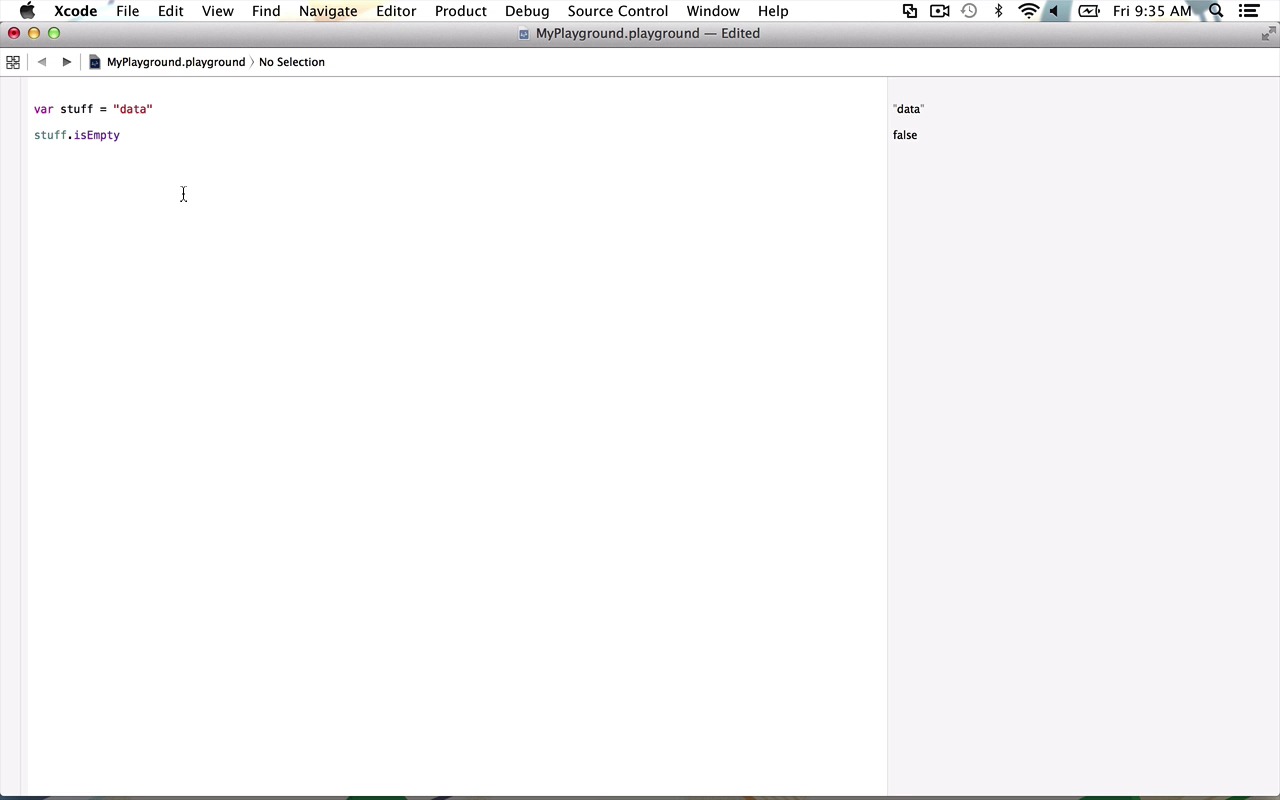 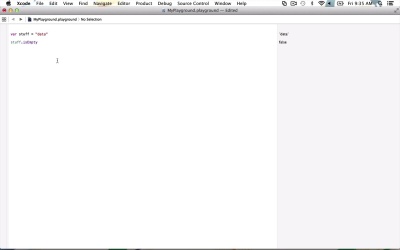 To get started with most programming languages, it pays to learn how to allocate memory for storing different types of data. In other words, how can we create different types of variables and constants? That is exactly what we are going to learn in this lesson.