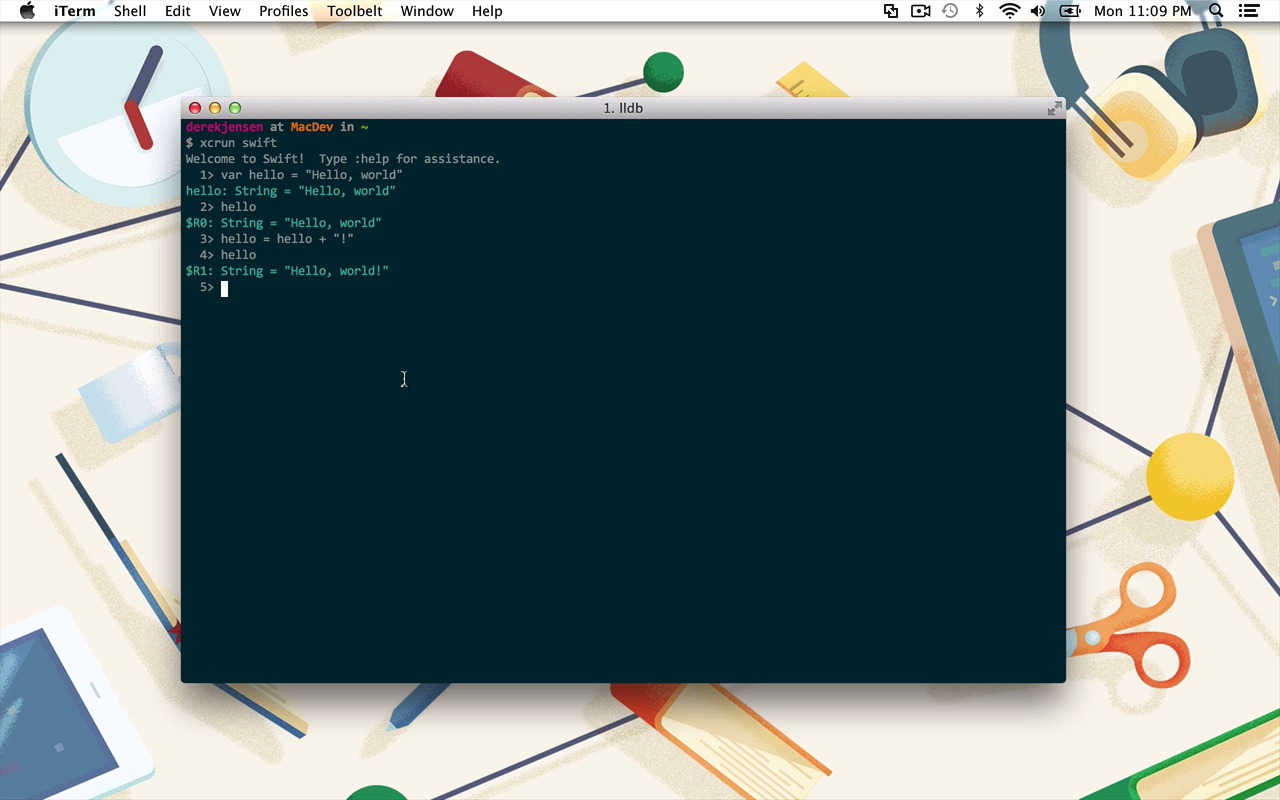 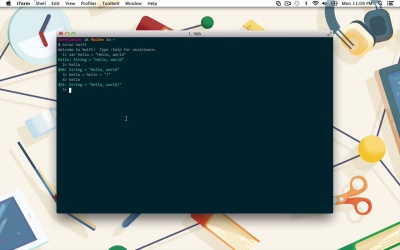 Throughout this course we will not be creating actual applications using the Swift language. Instead we will be exploring the different features and constructs of the language. In previous versions of Xcode this would have been a nightmare of creating countless test applications and deploying to devices and/or simulators. With the advent of Xcode 6 we now have access to a REPL (Read, Evaluate, Print, Loop). It's OK if you don't have experience with REPLs in the past. We are going to cover your options in this lesson.