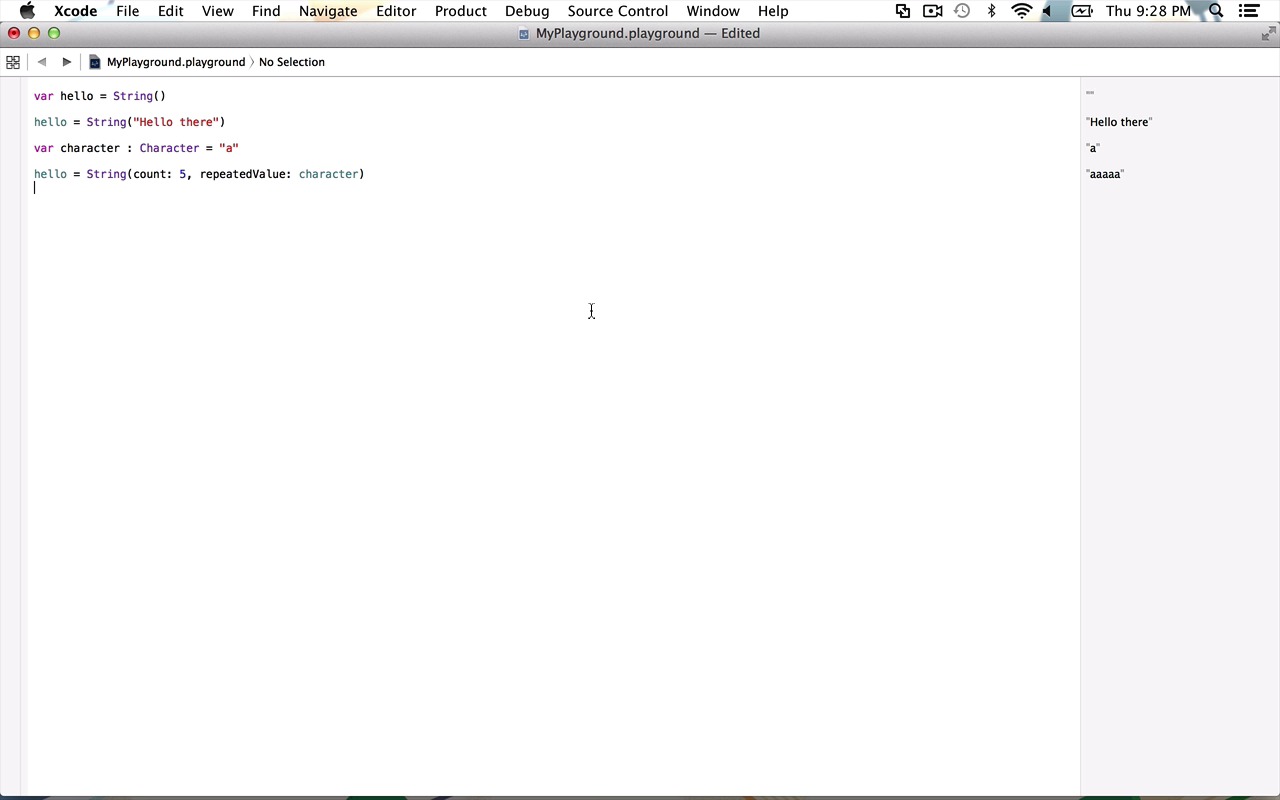 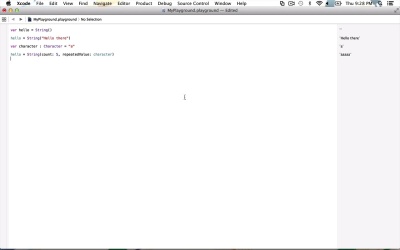 Just like countless languages before it, Swift contains a string type with some really nice basic functionality. Let's check it out.