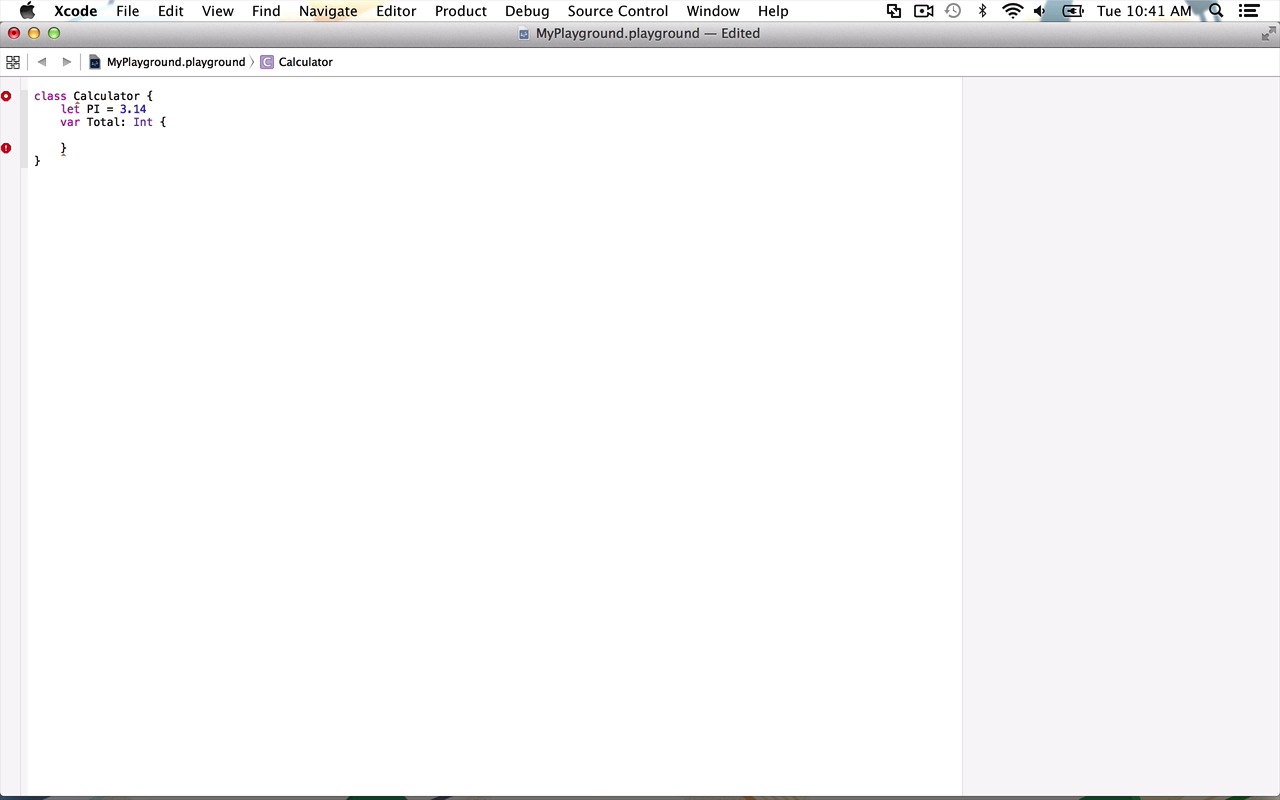 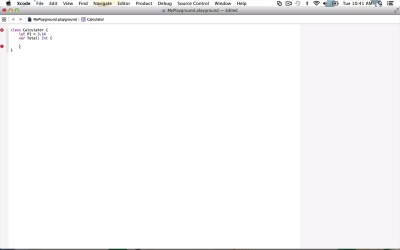 Properties are one of the fundamental building blocks of both classes and structures. In this lesson you will be introduced to the primary types of properties, both stored and computed.