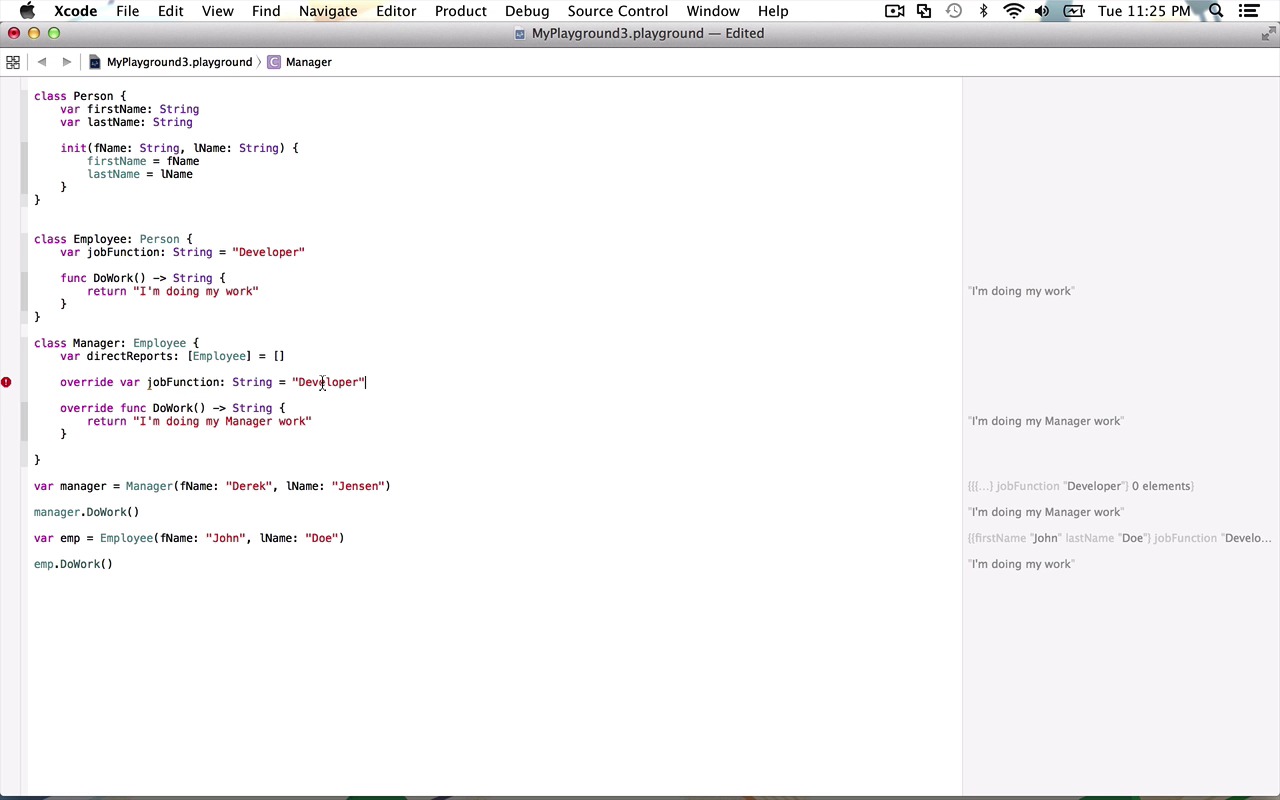 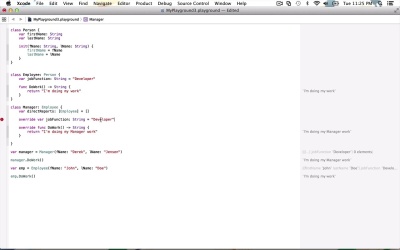 While inheritance is important in OOP, the ability to override the functionality in those base classes is important as well. In this lesson we will cover the basics of polymorphism and our ability to take advantage of it in the Swift programming language.