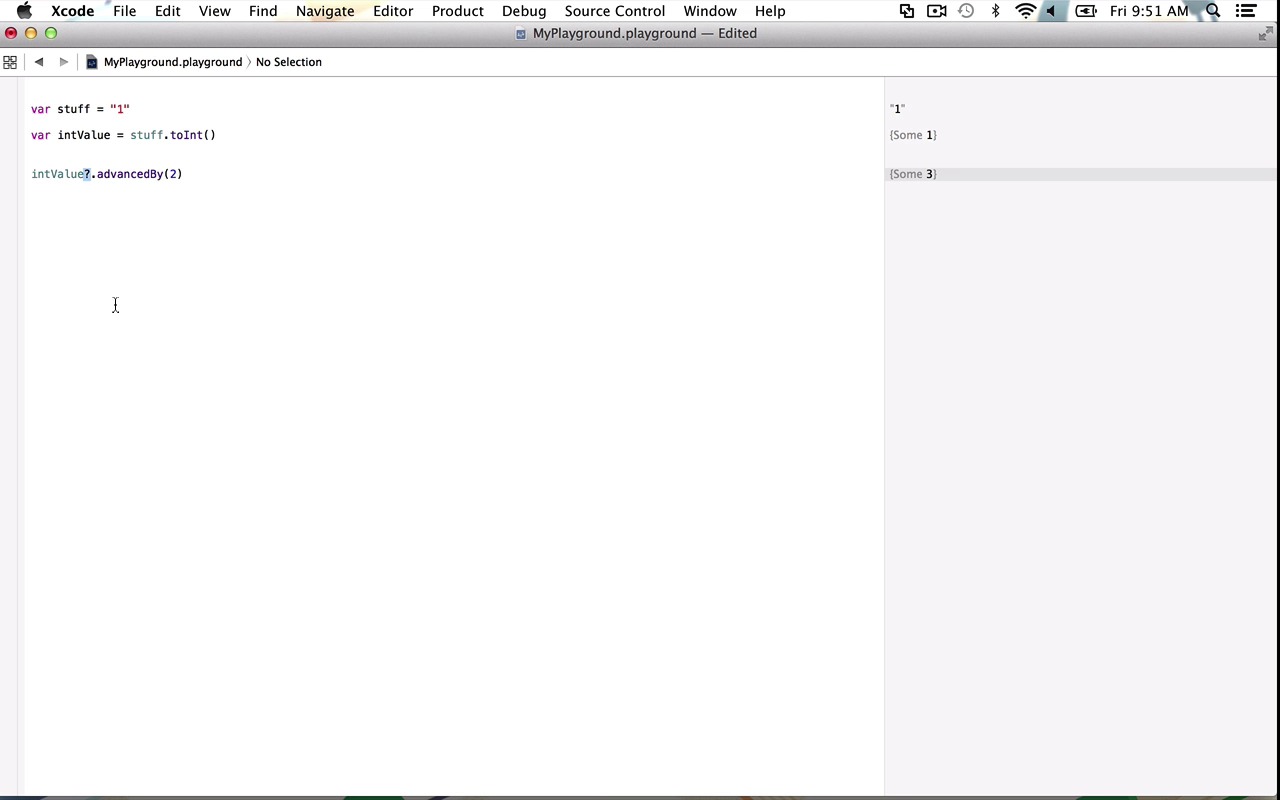 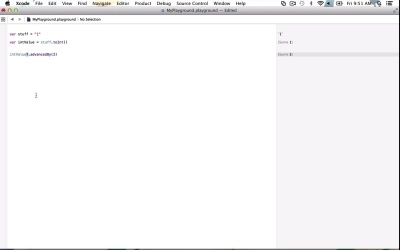 The Swift language has some very interesting features built into it, and one of them is the concept of Optionals. Optionals are a new type-safe feature of Swift. They’re similar to nil pointers in Objective-C, except that they work for any type, not just classes.