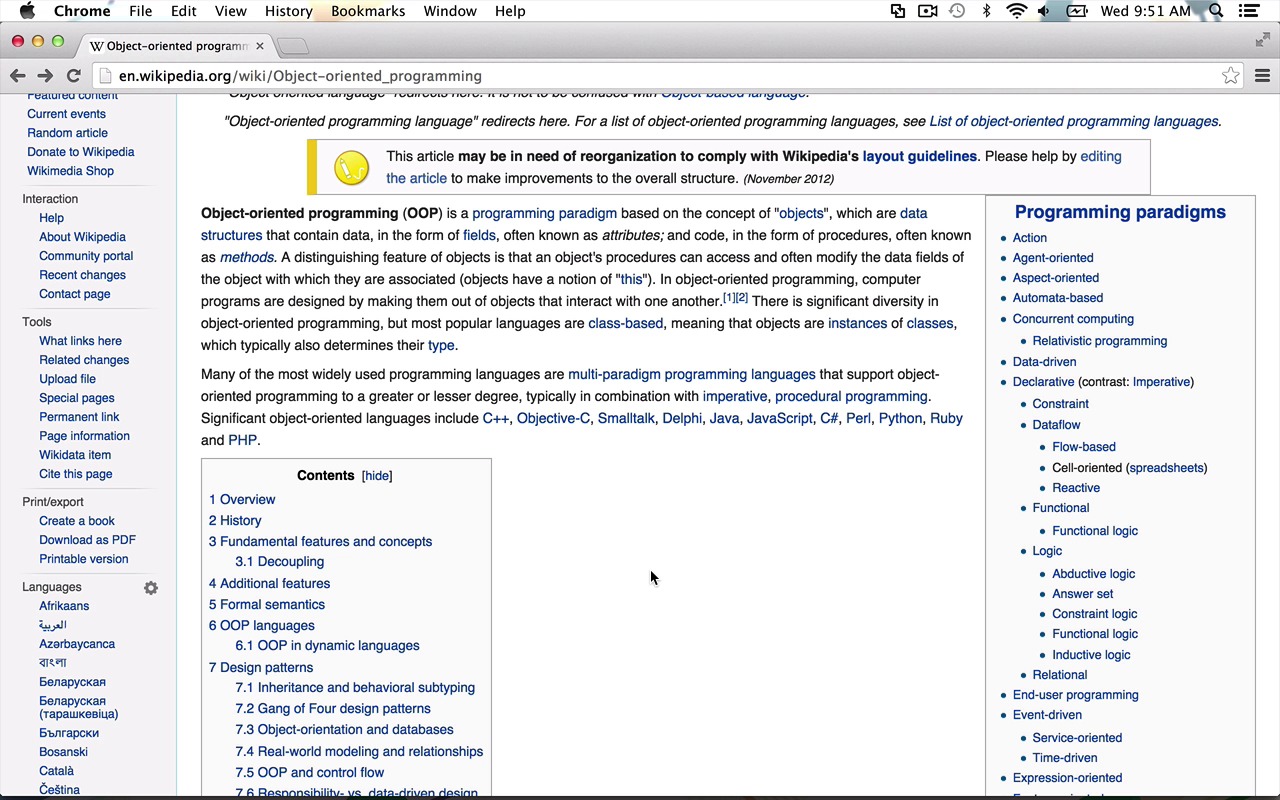 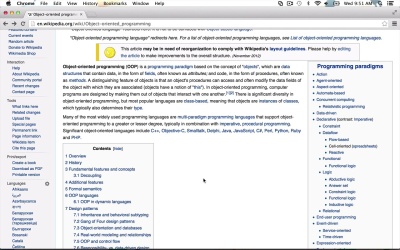 In this lesson we will introduce the concept of OOP with respect to Swift, as the rest of this section is going to go into the generally accepted principles of OOP: Abstraction, Encapsulation, Inheritance, and Polymorphism.