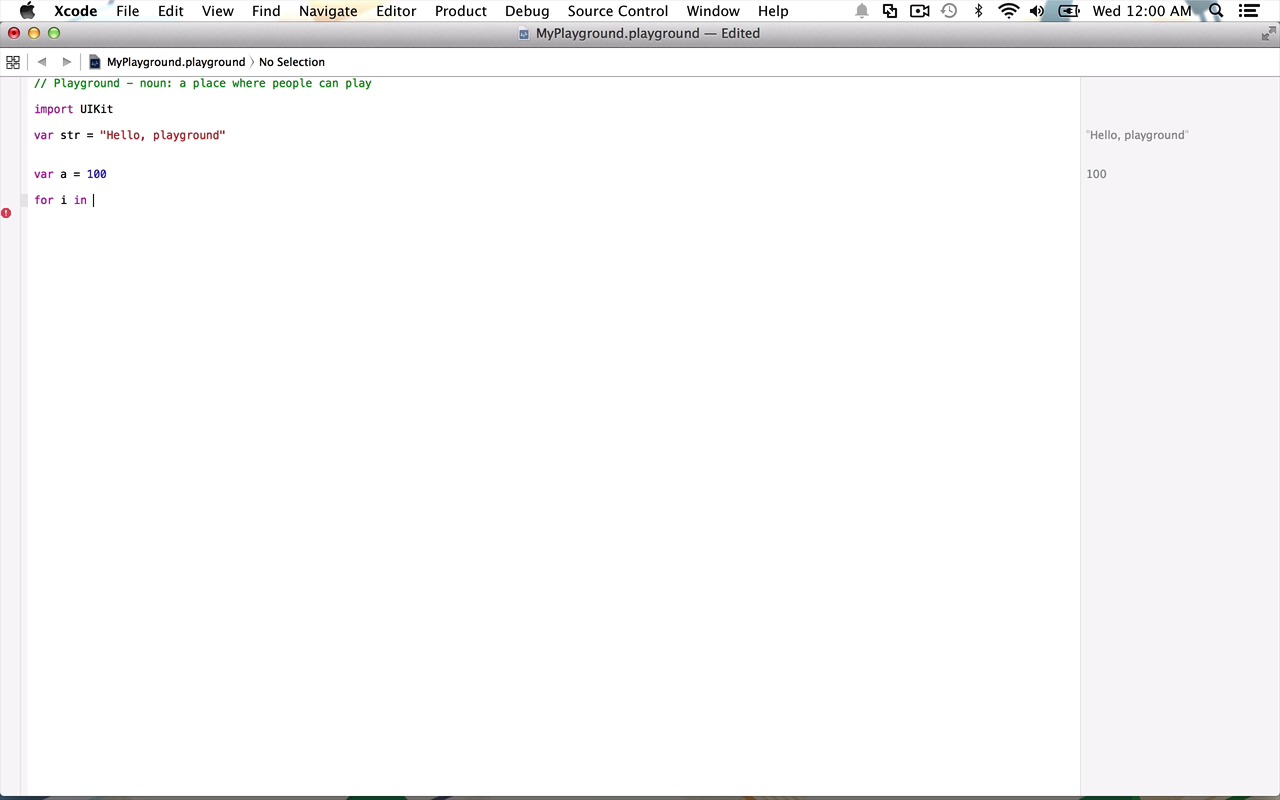 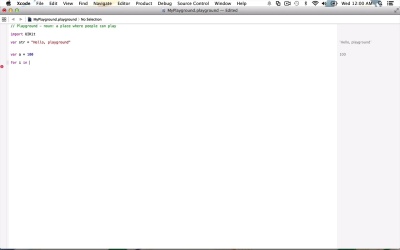 For the remainder of this course we will be exploring the Swift language through the use of Playgrounds within Xcode. In this lesson we will go into a little more detail on what Playgrounds are and some of their more useful features.