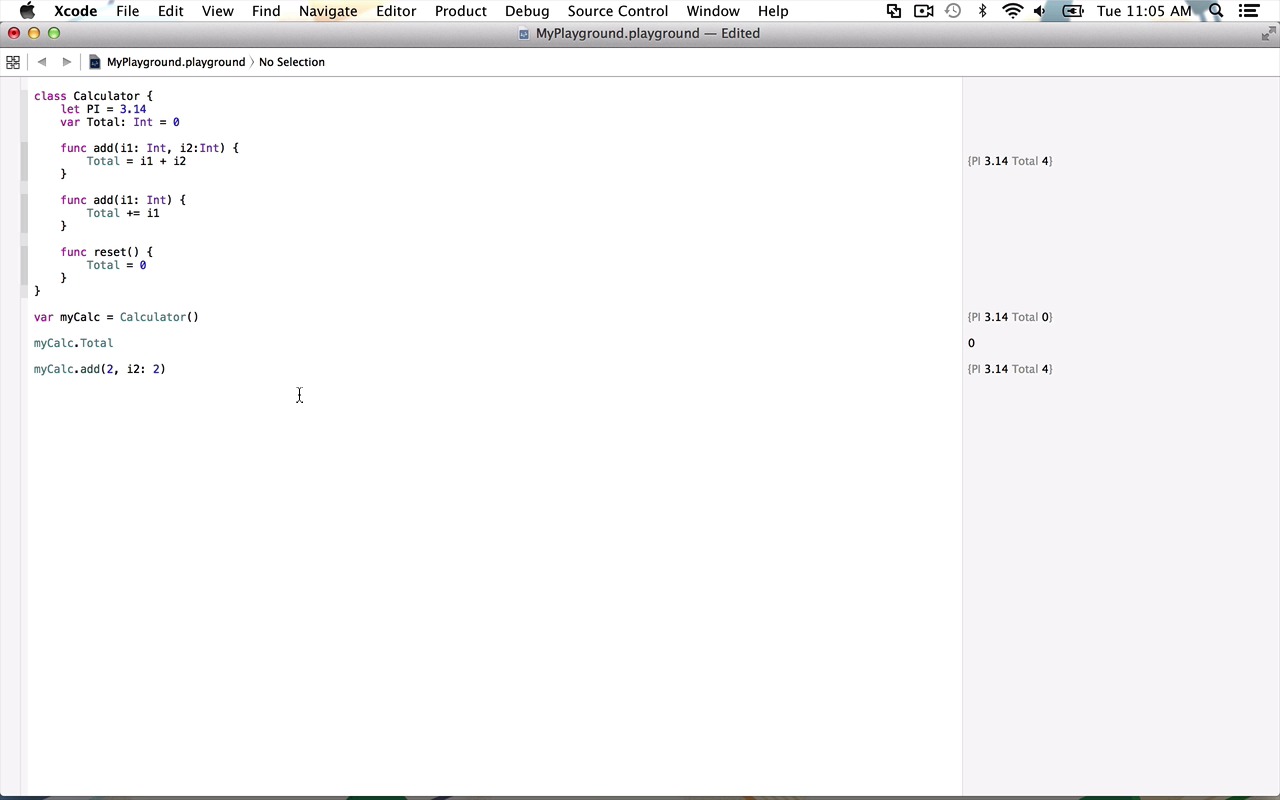 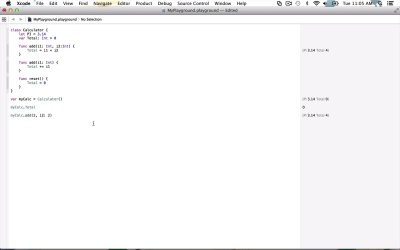 Strictly speaking, methods are nothing more than functions that are defined within a class or structure. Within the Swift language there is a little more to take into consideration when working with these methods. Let’s take a look.