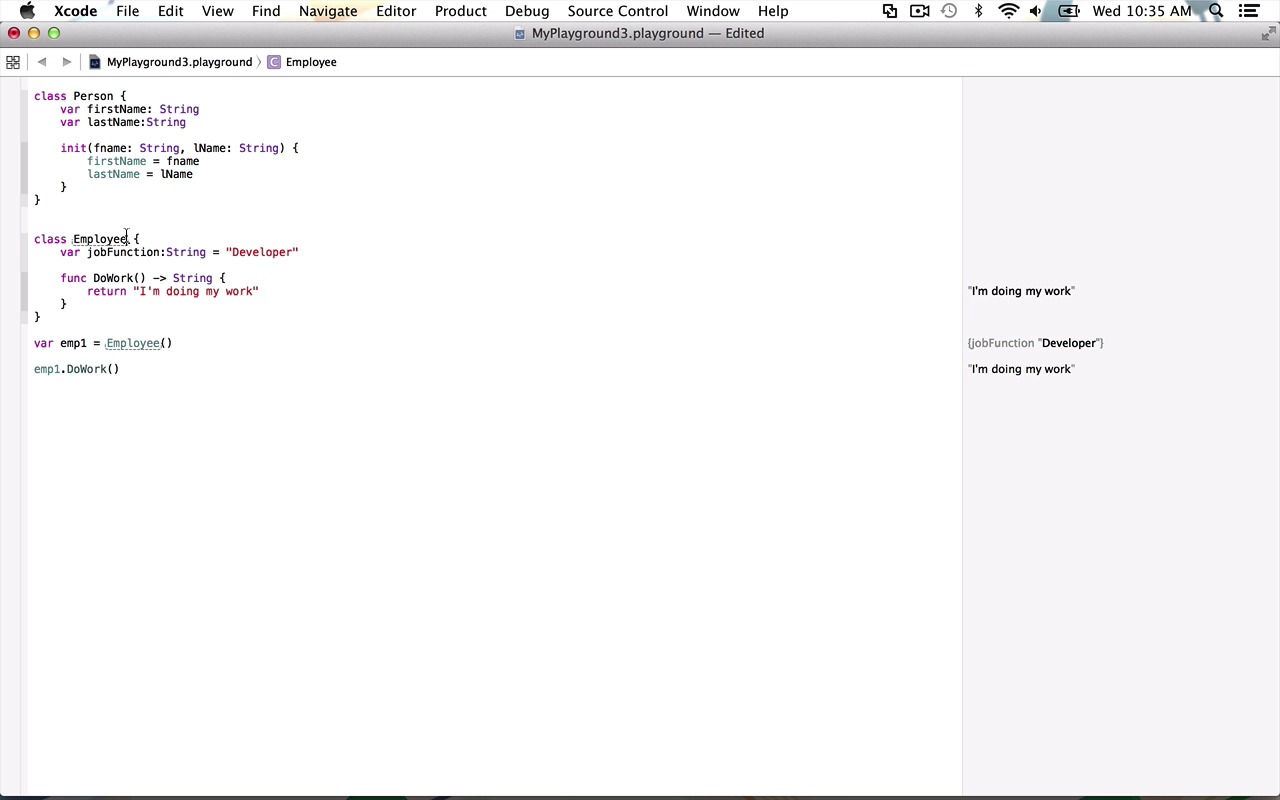 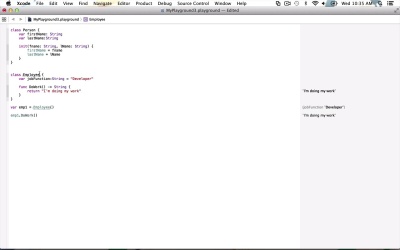 In this lesson you are going to learn about inheritance and how it pertains to Swift. At a high level, inheritance is what allows us to reduce duplication within our code by giving classes the ability to use functionality defined in our classes. Confused? Not to worry. We've got you covered.