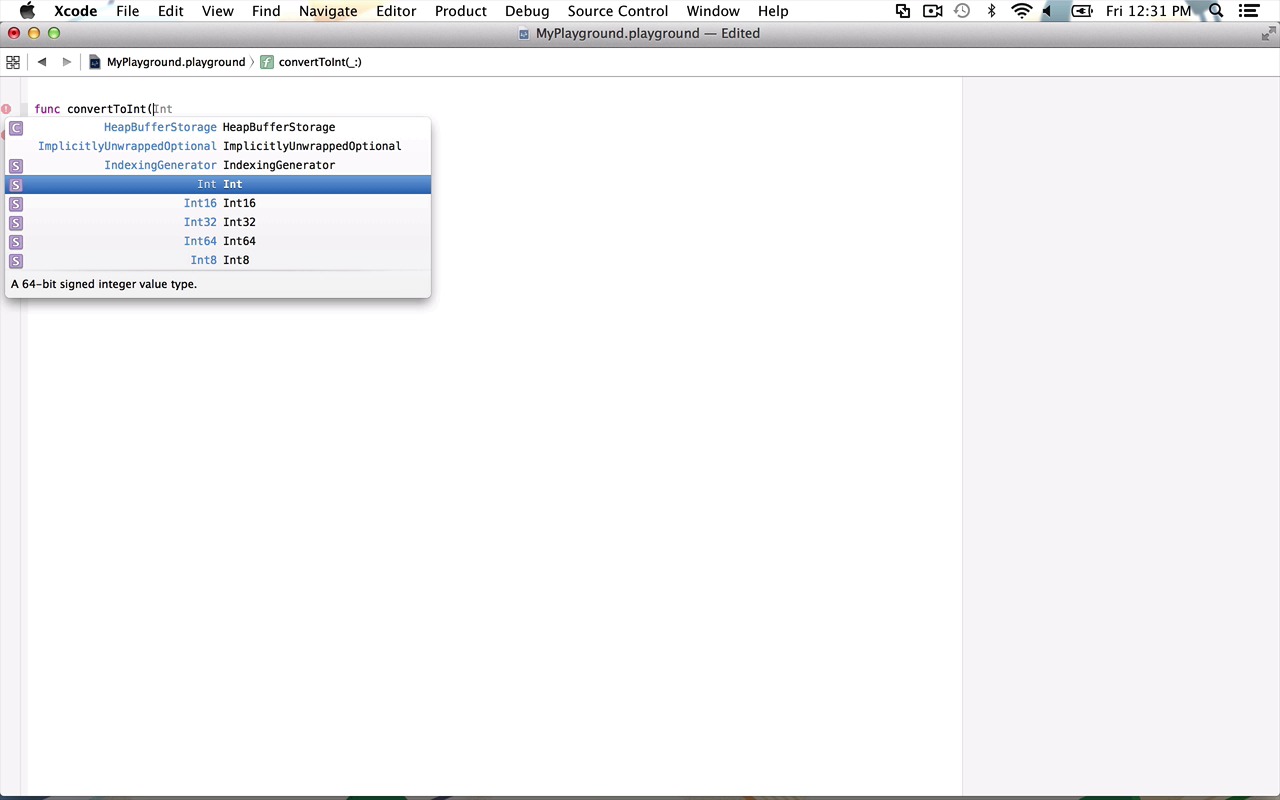 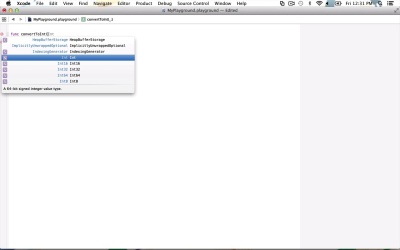 Within any programming language, you are often going to want to reduce the number of times you have to write the same piece of code. This concept typically takes the form of functions or methods. In this regard, the Swift language is no different. In this lesson we will cover the basics of functions and function types in preparation for learning more about closures.