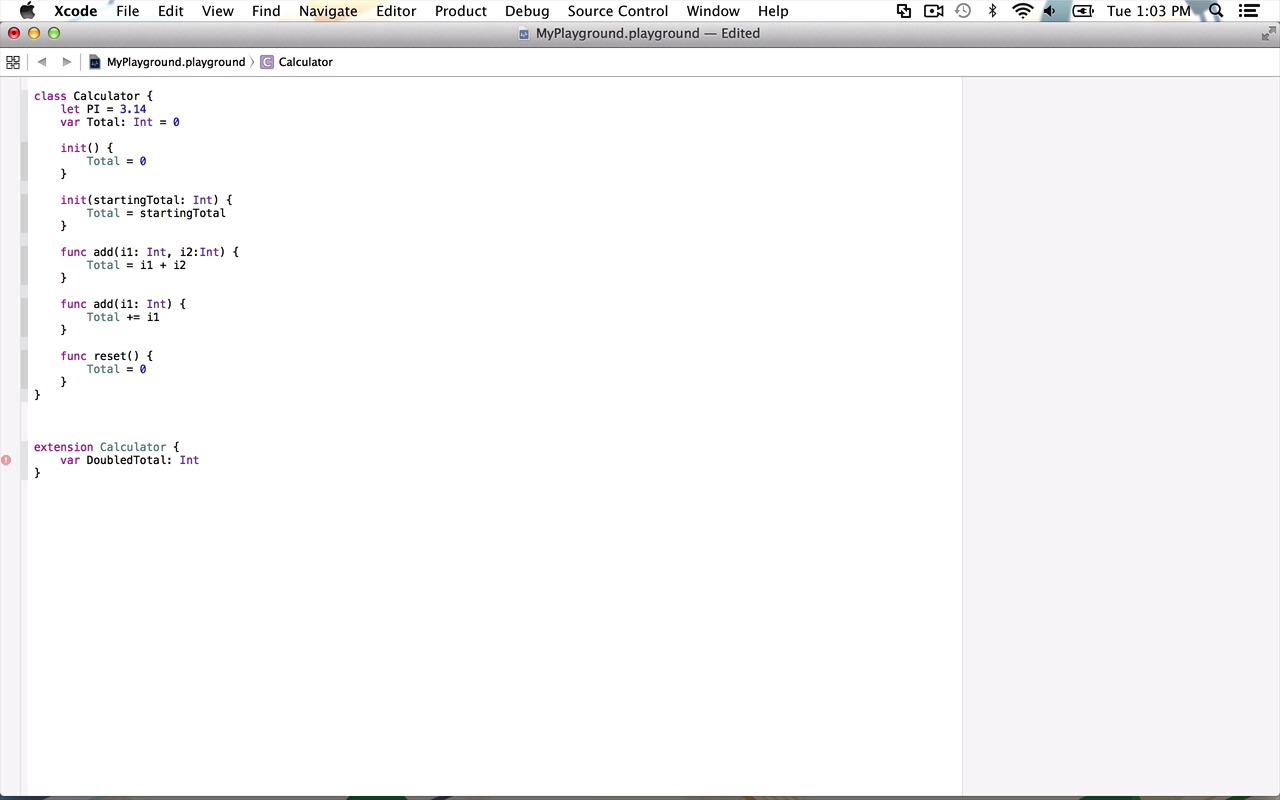 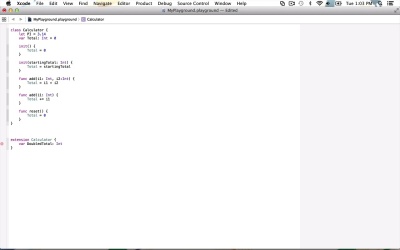 Extensions are a rather interesting topic when it comes to Swift. Extensions allow you to add functionality to classes and structures that you don’t actually have the source code for. Sounds confusing? I promise that it really isn’t that difficult a concept to master.