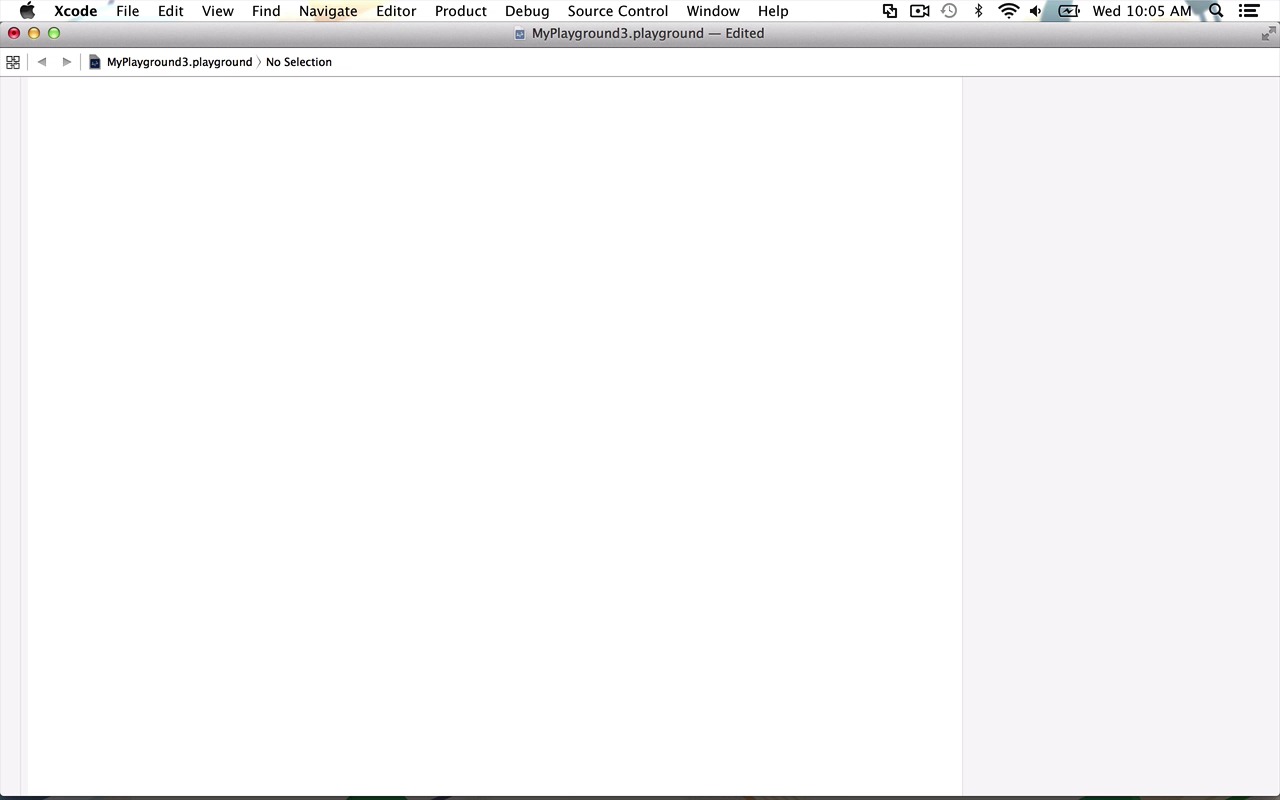 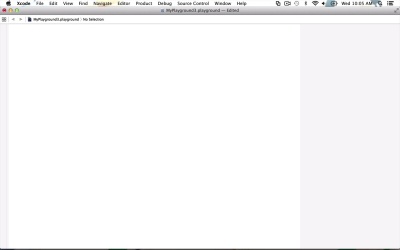 Encapsulation is really one of the foundational aspects not only of Object-Oriented Programming, but also of classes and structures in general. In this lesson we will cover the finer points of this concept.