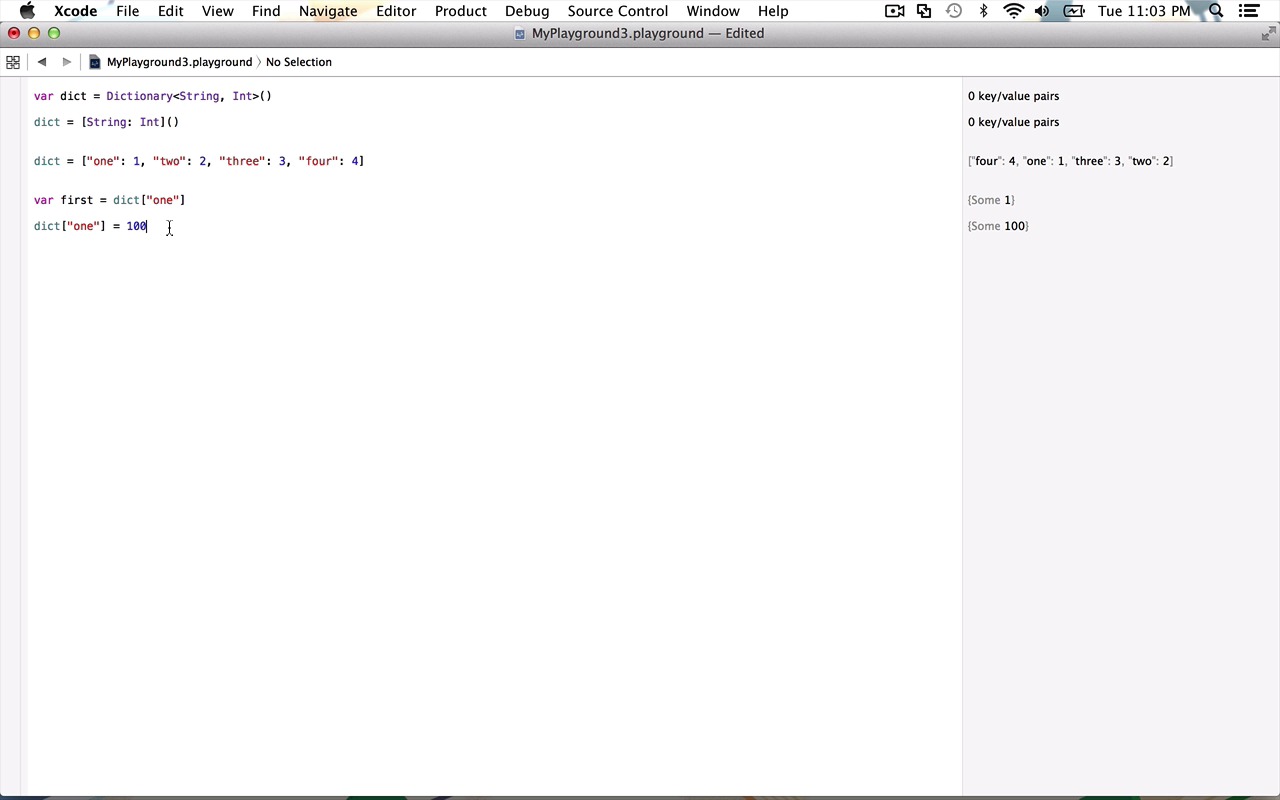 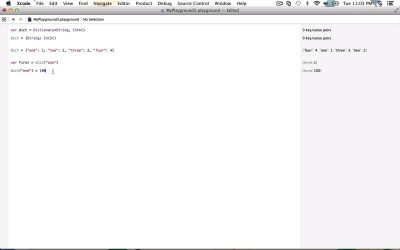 The other primary collection type in the Swift standard library is the Dictionary. Follow along in this lesson and I will show you why.