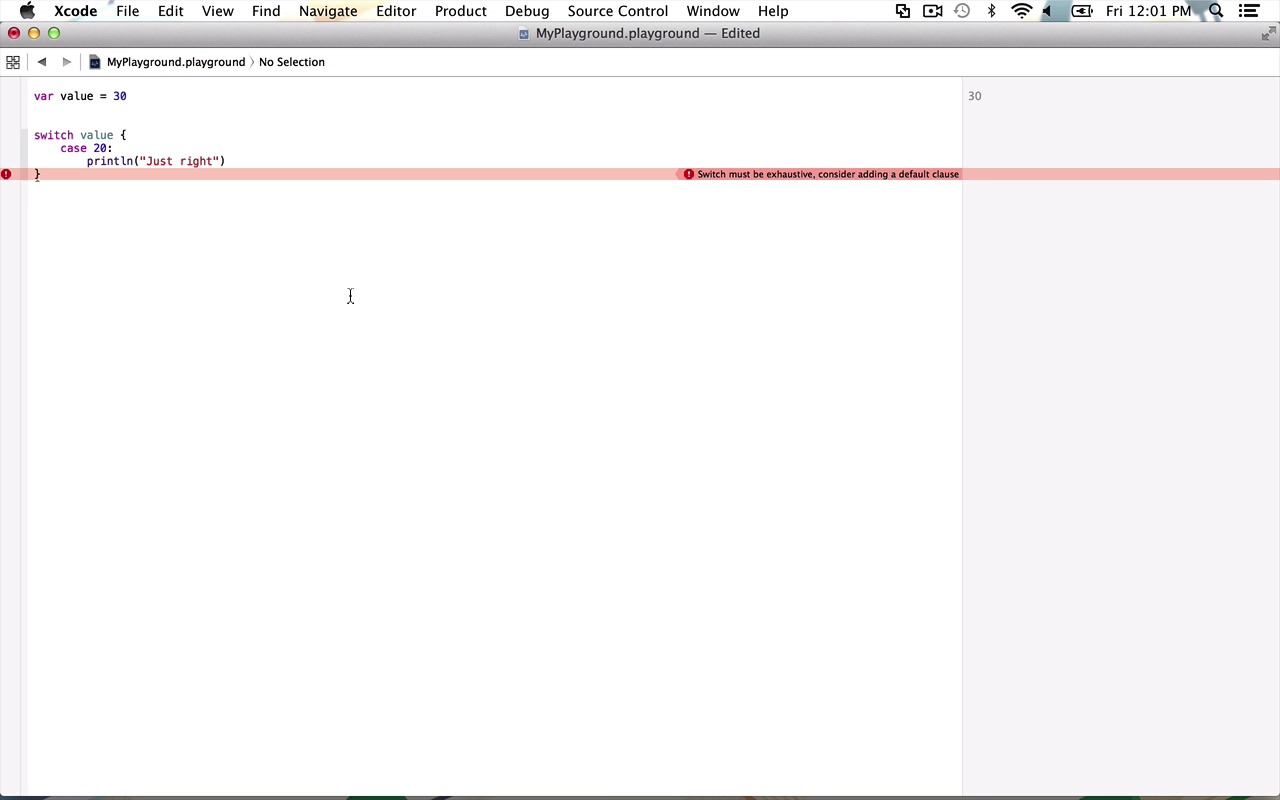 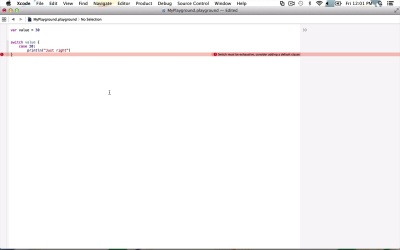 In addition to loops, another common mechanism to control the flow of your applications is through the use of conditionals. In this lesson we will cover the common forms of conditionals within the Swift language.