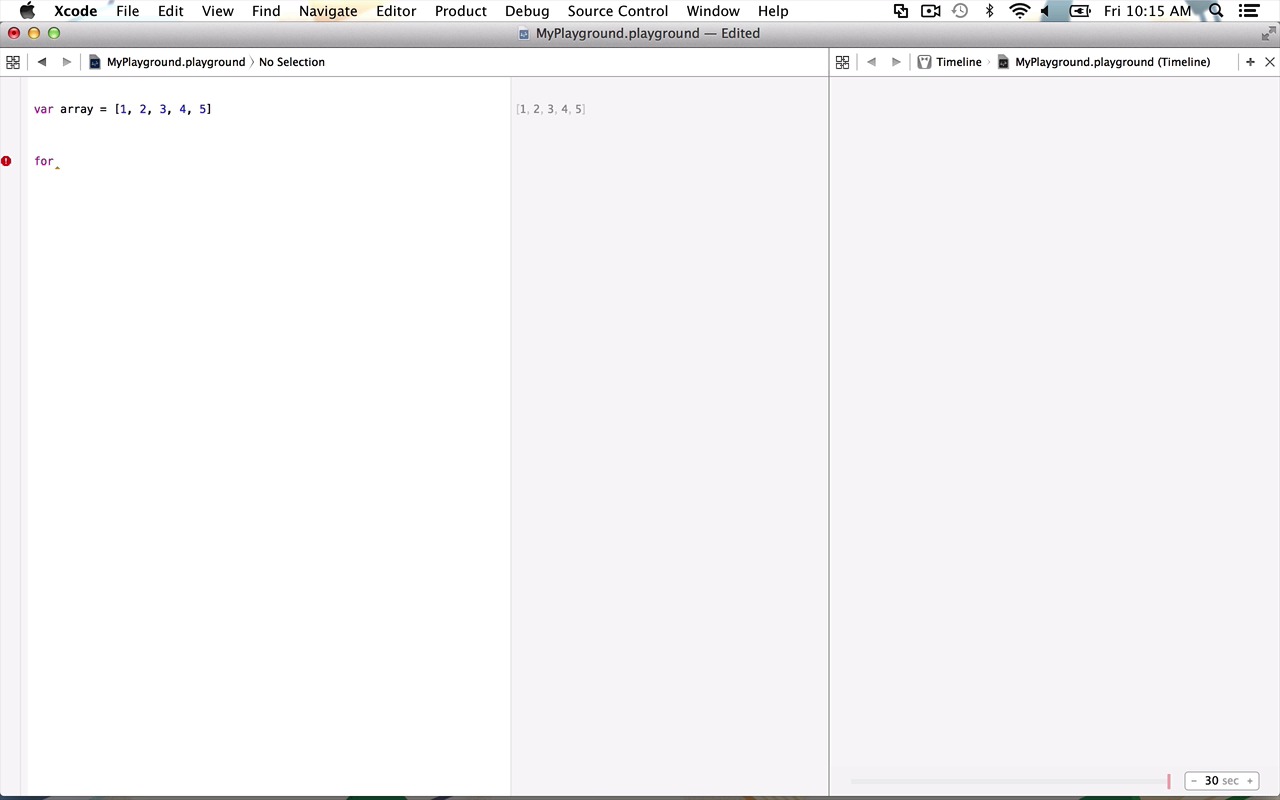 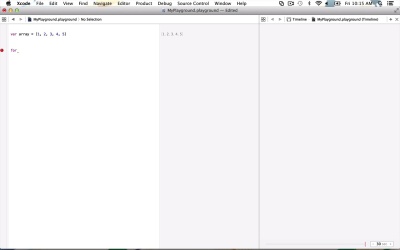 As with any language, you are eventually going to need to control the flow of your application. One of the more common ways to do this is through the use of loops. Loops allow you to repeat sections of your code for a certain number of iterations. In this lesson we will cover the basic types of loops within the Swift language.