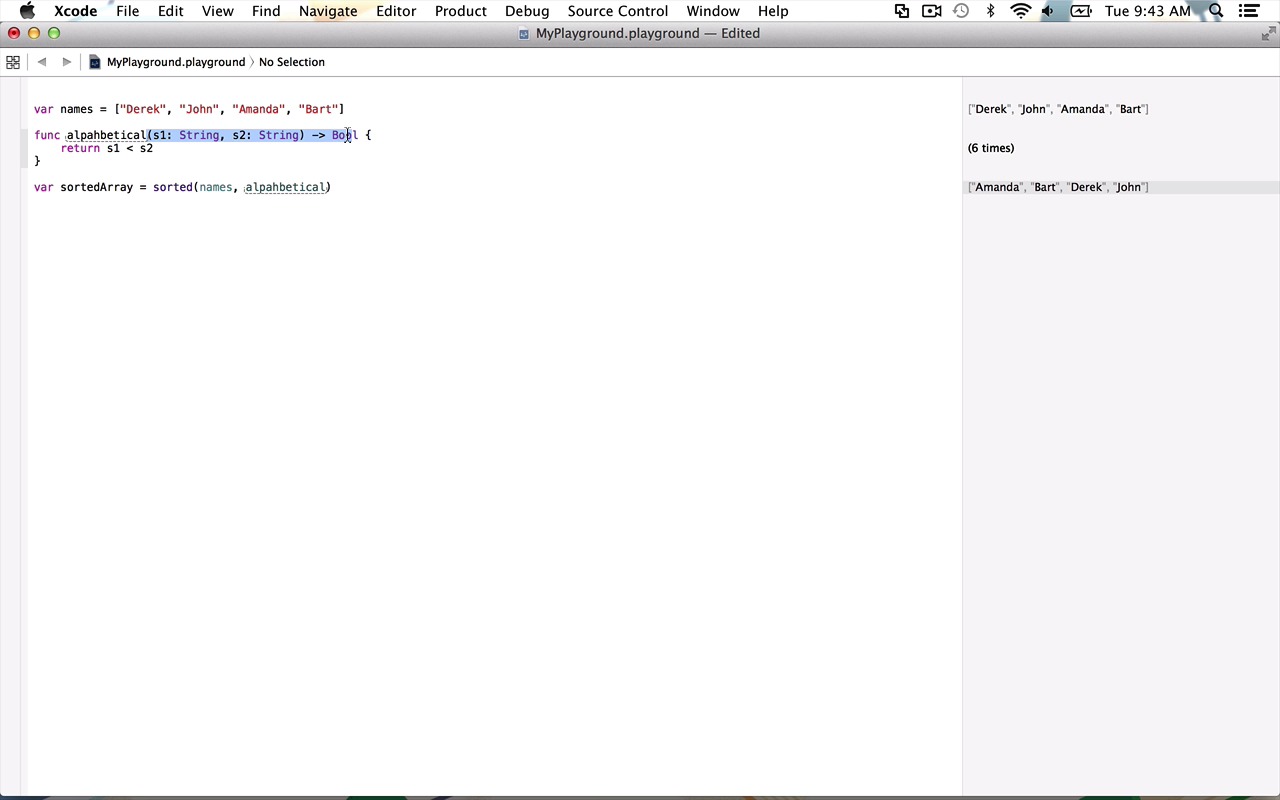 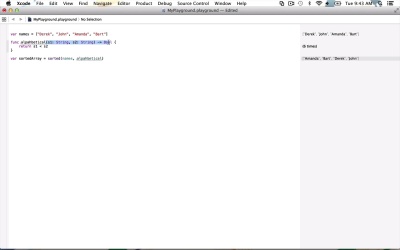 Within the Swift language we are introduced to the concept of closures. Closures are similar to blocks in the Objective-C world and lambdas in other languages. Any way you look at it, they are extremely important to understand, as they are going to show up quite often in out-of-the-box functions provided by Apple.