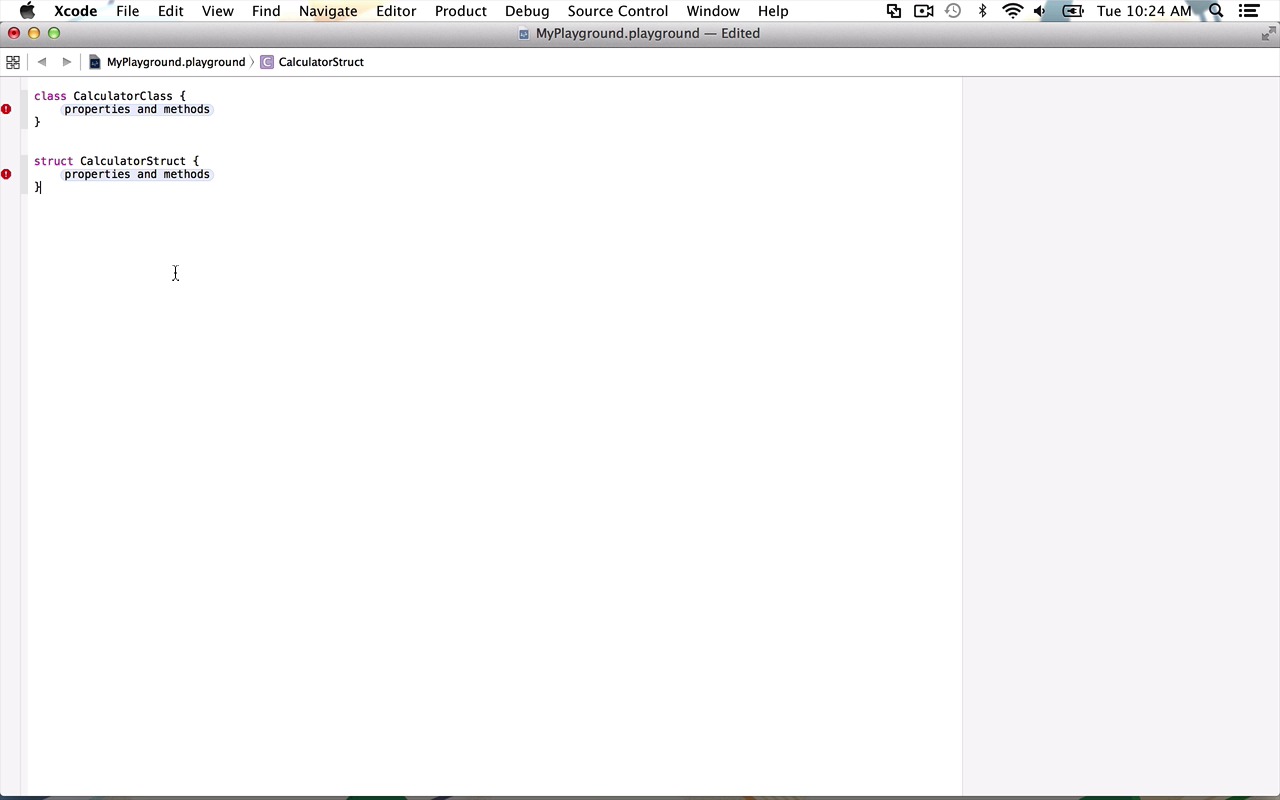 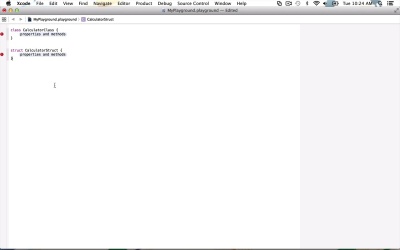 Just as in many other languages that support the Object Oriented paradigm, Swift provides you with the ability to create your own types that contain properties and methods to encapsulate your own custom functionality. In this lesson, we will introduce the high-level concept of classes and structures, as well as some basic guidelines on when to use either one.