Steps to Creating an Android App 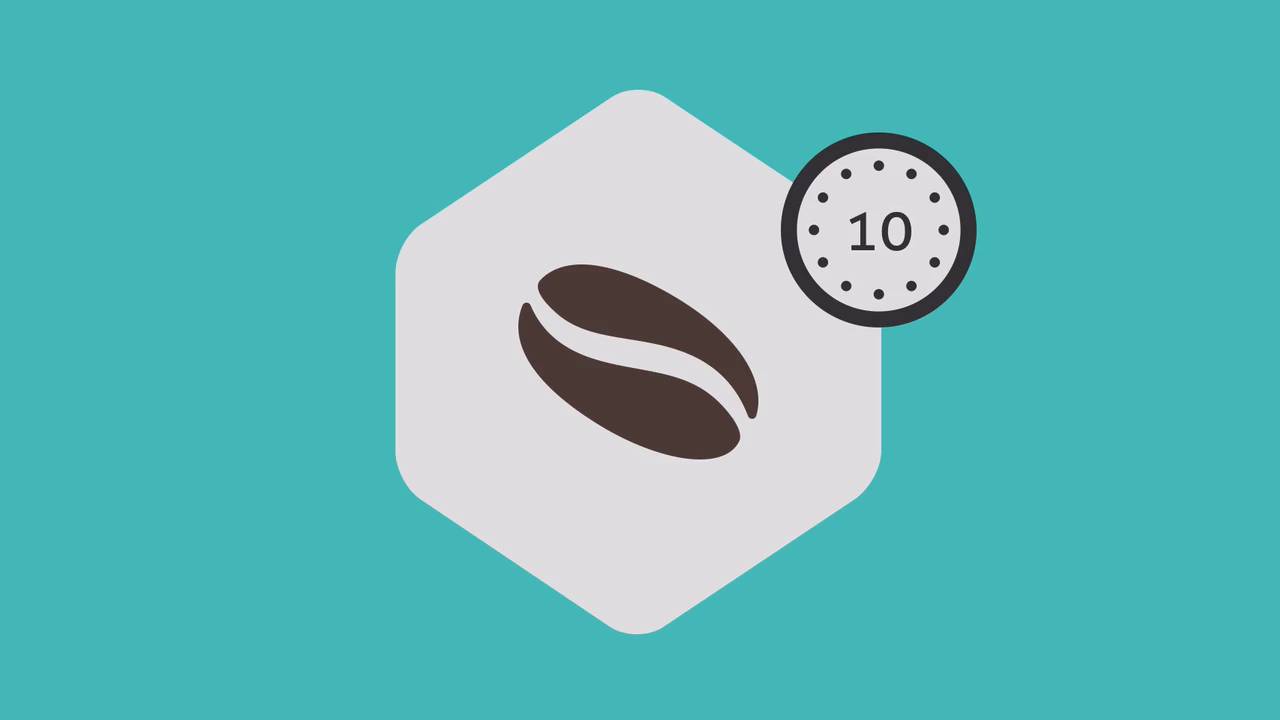 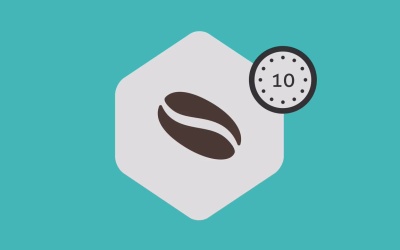 1.2 Steps to Creating an Android App

In this lesson, I'll walk you through the key decisions that need to be made at each stage of the app lifecycle: inception, design, coding, testing, publishing, and revision.

1.2 Steps to Creating an Android App

Paul Trebilcox-Ruiz
I'm an Android developer out of Denver, Colorado in the USA. My main interests in development are wearables, media and Internet of Things. I have published a book on Android TV development (http://www.apress.com/9781484217832) and build devices whenever possible, even if those devices aren't the most useful :) Outside of work and development, I have a passion for building Star Wars LEGO sets, playing Ingress/Pokemon Go and reading. I also use to work as a zookeeper, so if you have any burning questions about giraffes, I'm the guy to ask.