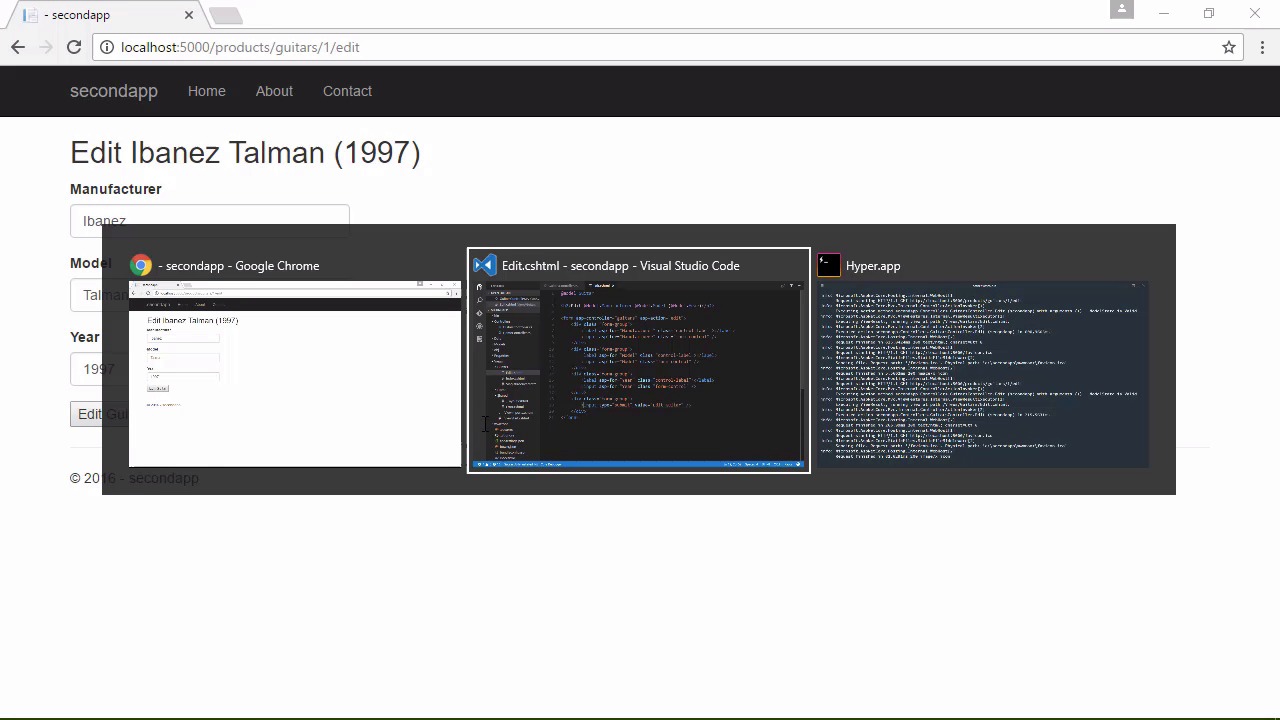 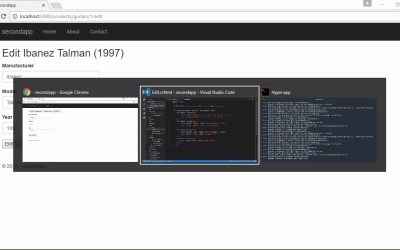 In this lesson, you'll learn how to display data in a form using tag helpers, and how to use data from the user to update your model.