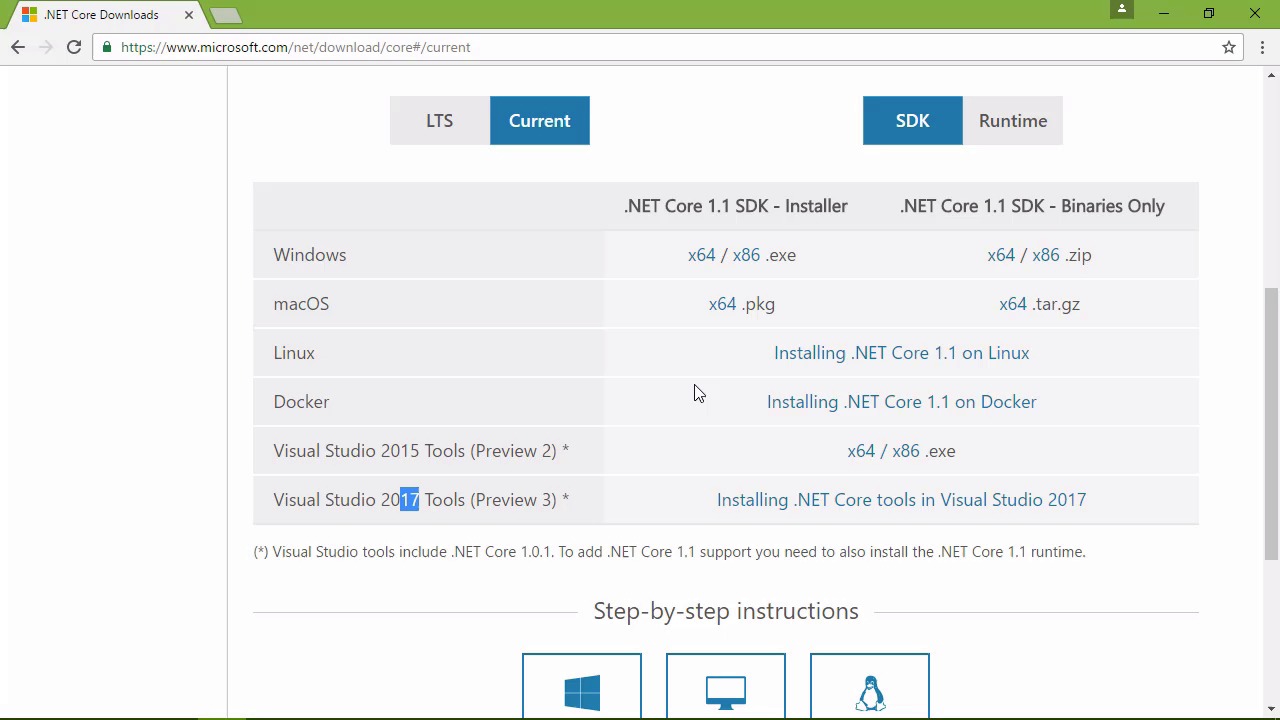 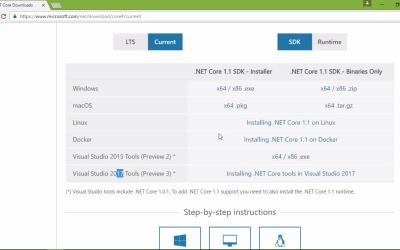 There are several tools you need in order to build ASP.NET Core applications. In this lesson, I’ll show you what they are and how to get them.