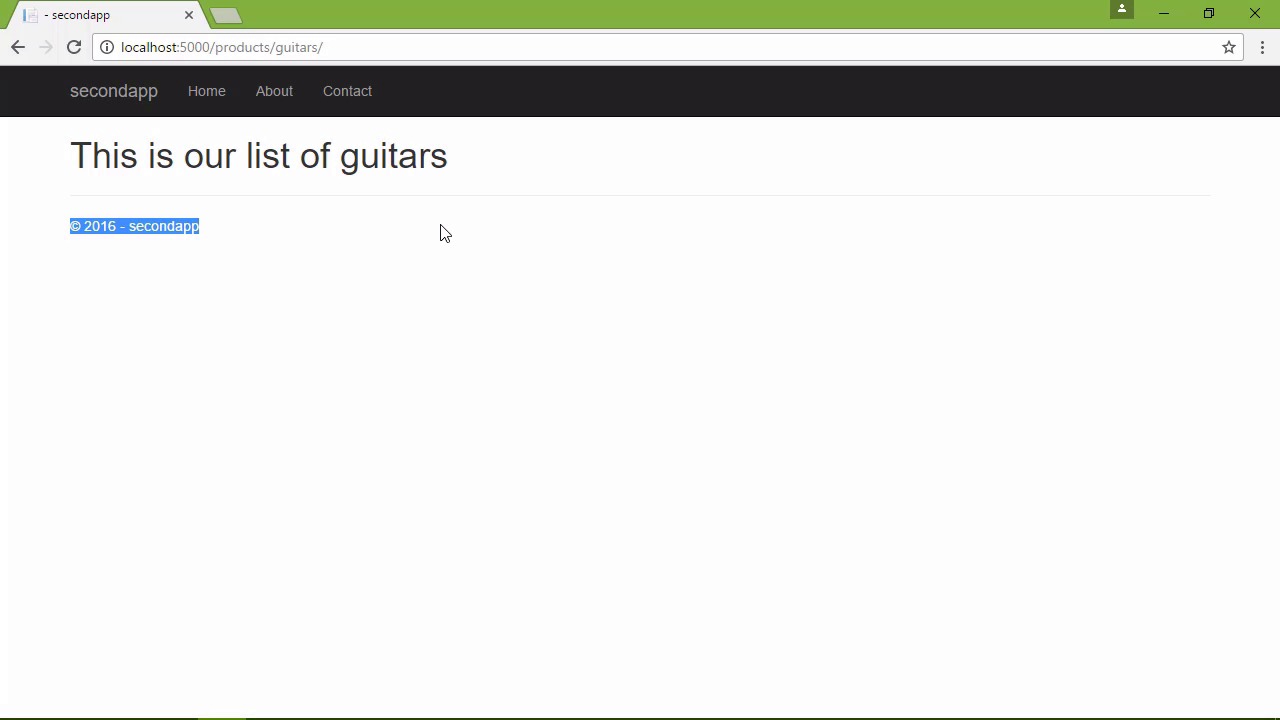 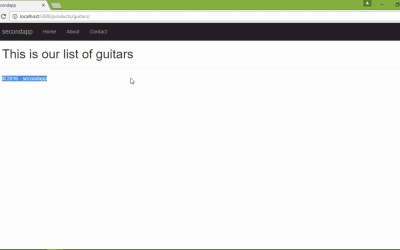 ASP.NET Core MVC uses the Razor view engine to generate HTML. In this lesson, you’ll learn how to send data from the controller to the view, switch in and out of C# code, and display a list of things.