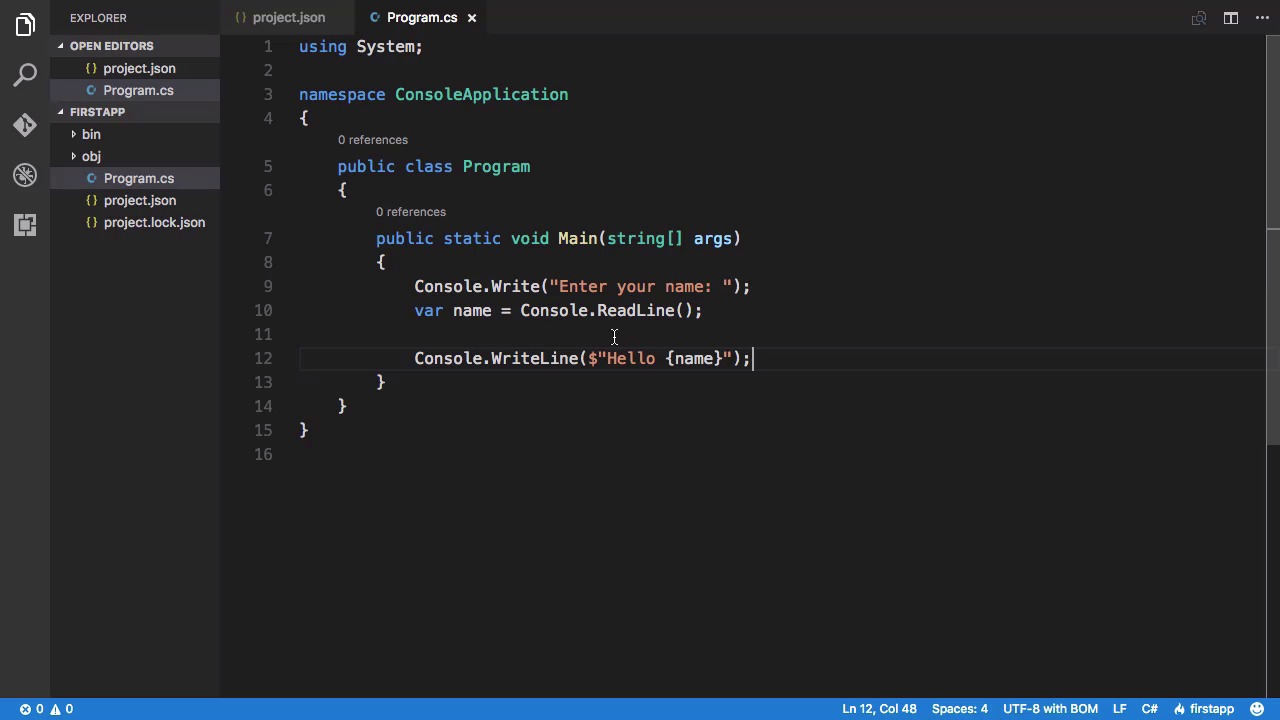 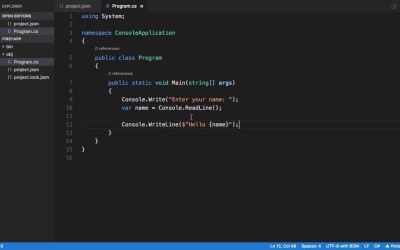 2.2 Building an App From Scratch

You can build an ASP.NET Core app from scratch using the built-in command-line tooling. In this lesson, learn a bit about a basic ASP.NET application and how it executes.

2.2 Building an App From Scratch