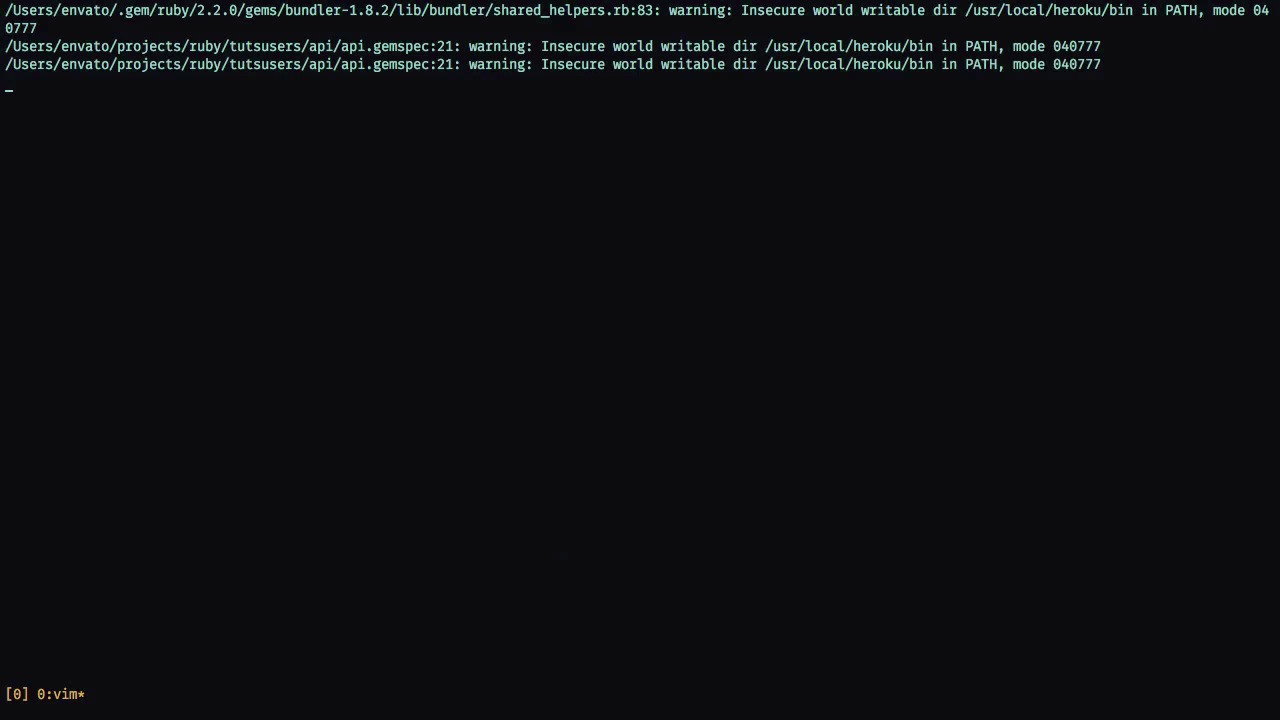 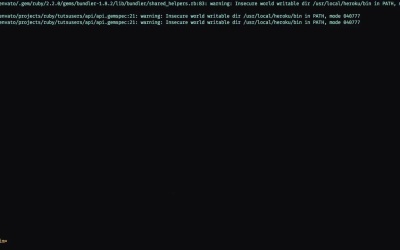 Service tickets are important for establishing a proper session in each of our applications. They will trigger the mechanism that retrieves the user data to be used in our application.