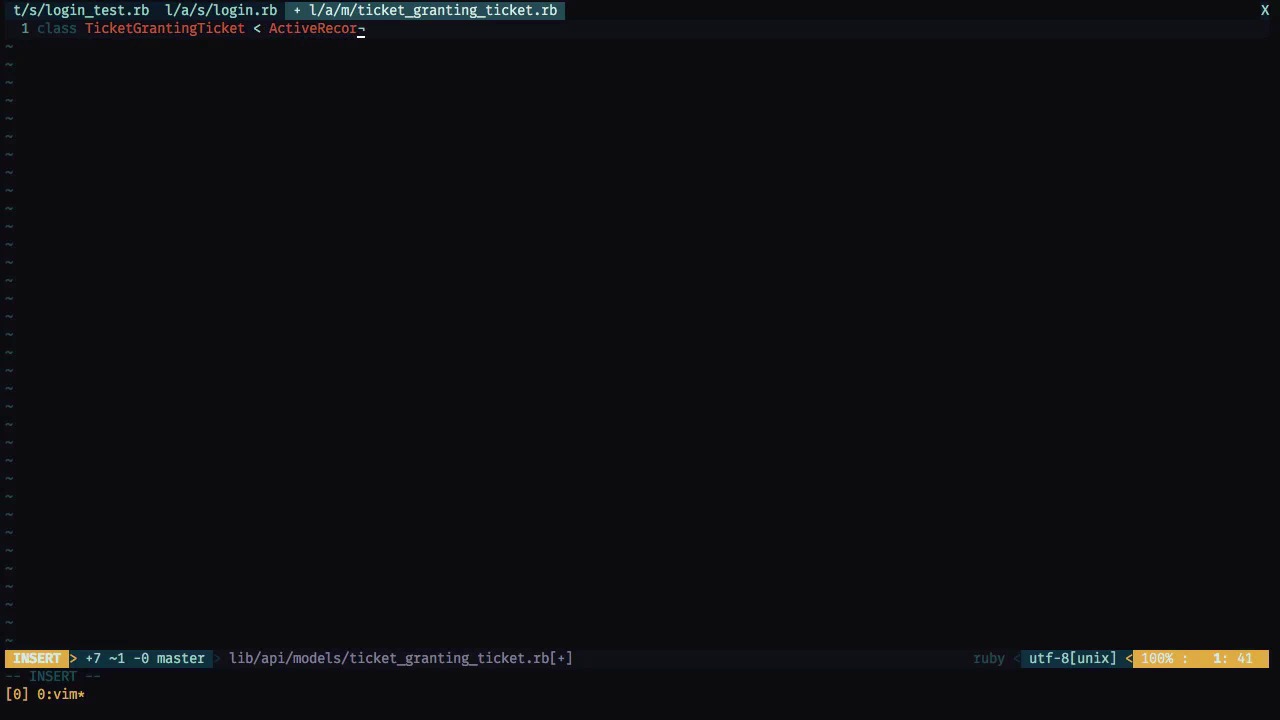 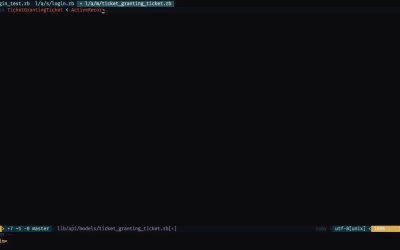 Now that we have login tickets in our system, let's move on towards another asset that's just as fundamental: the ticket granting cookies. They are the gateway towards a successful authentication across multiple services.