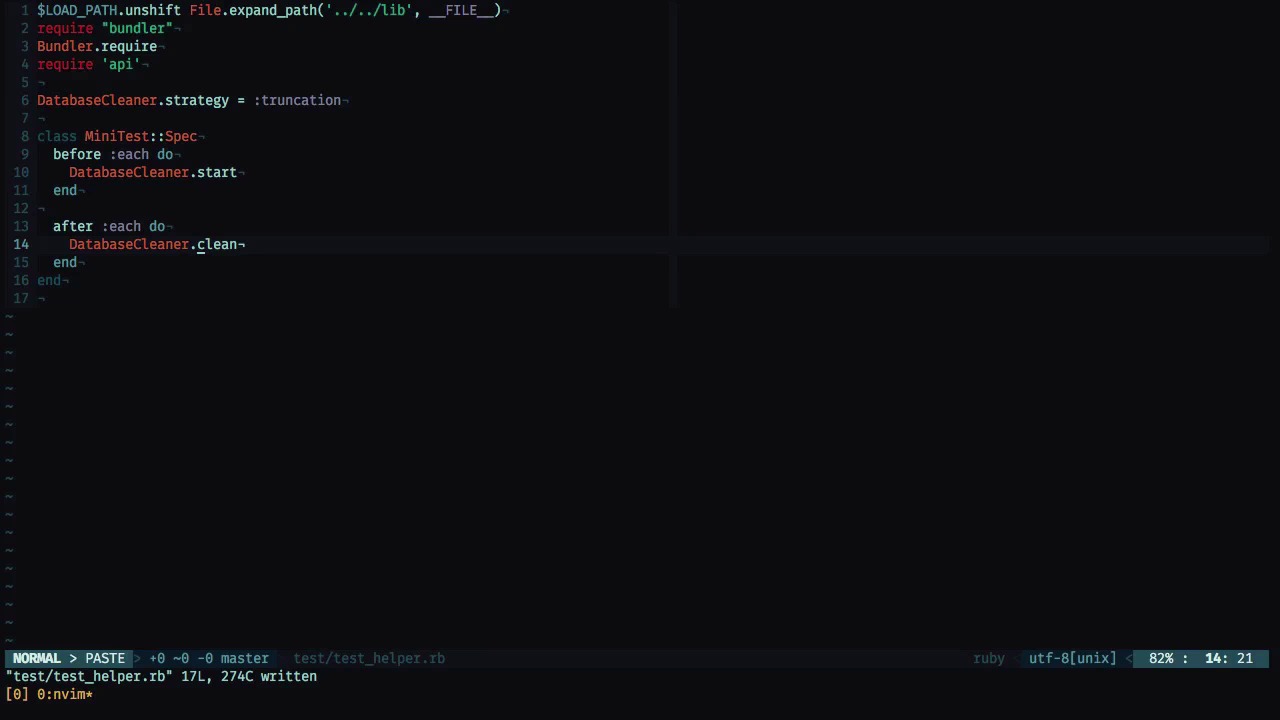 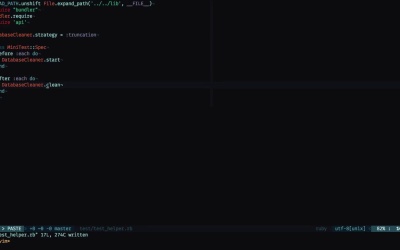 In order for our users to be able to log in, we'll need to have them signed up first! For that reason we'll start with the signup use case. We'll bootstrap and develop a mechanism for signing up users through a very simple Sinatra application.