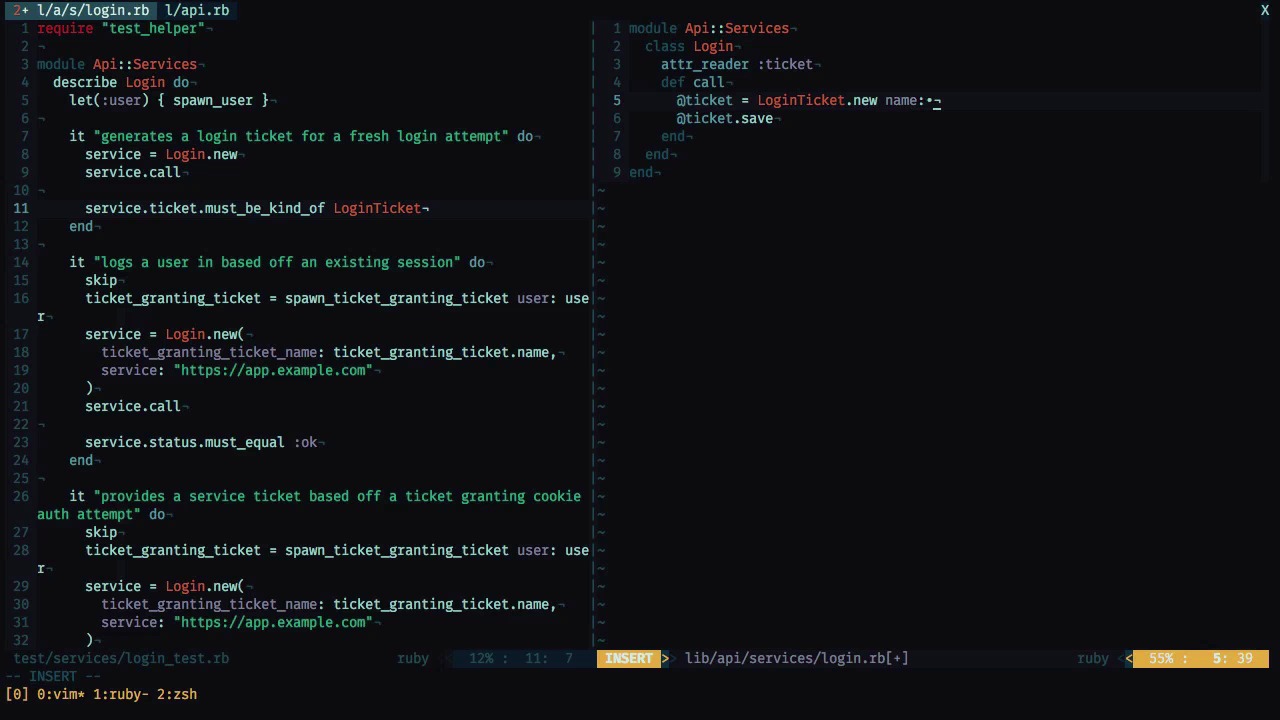 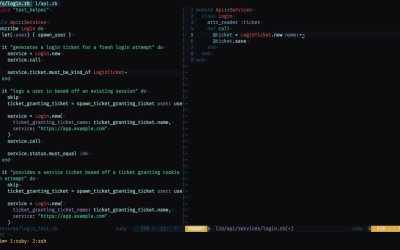 The CAS protocol refers to an asset called the login ticket. We'll learn about its role in the login process and test drive its implementation.