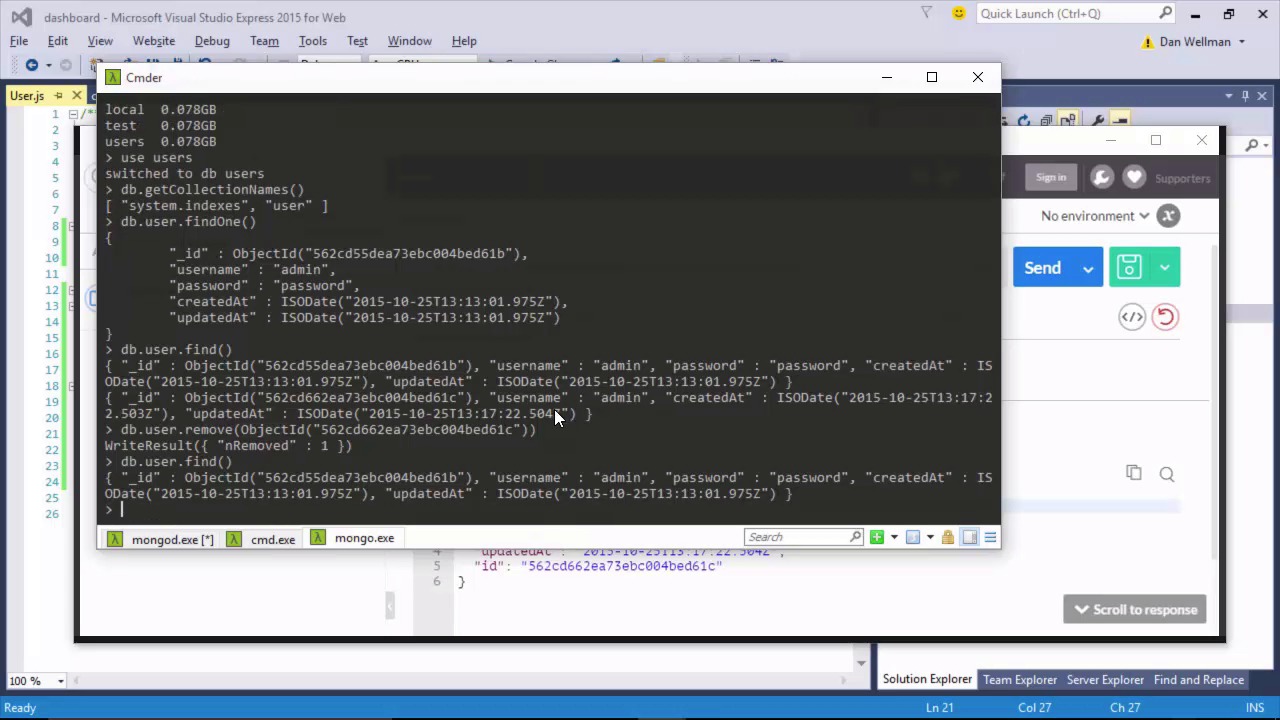 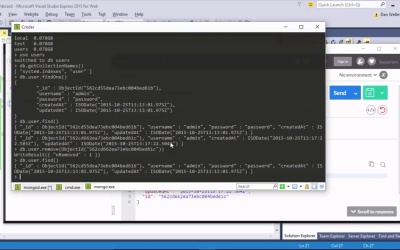 In this lesson we’ll see how to add a user model with attribute validations to our application in order to store a collection of registered users. We can also install the sails-mongo adapter in order to save users to MongoDB, and we’ll see how to use bcrypt to salt and hash users’ passwords for secure storage.