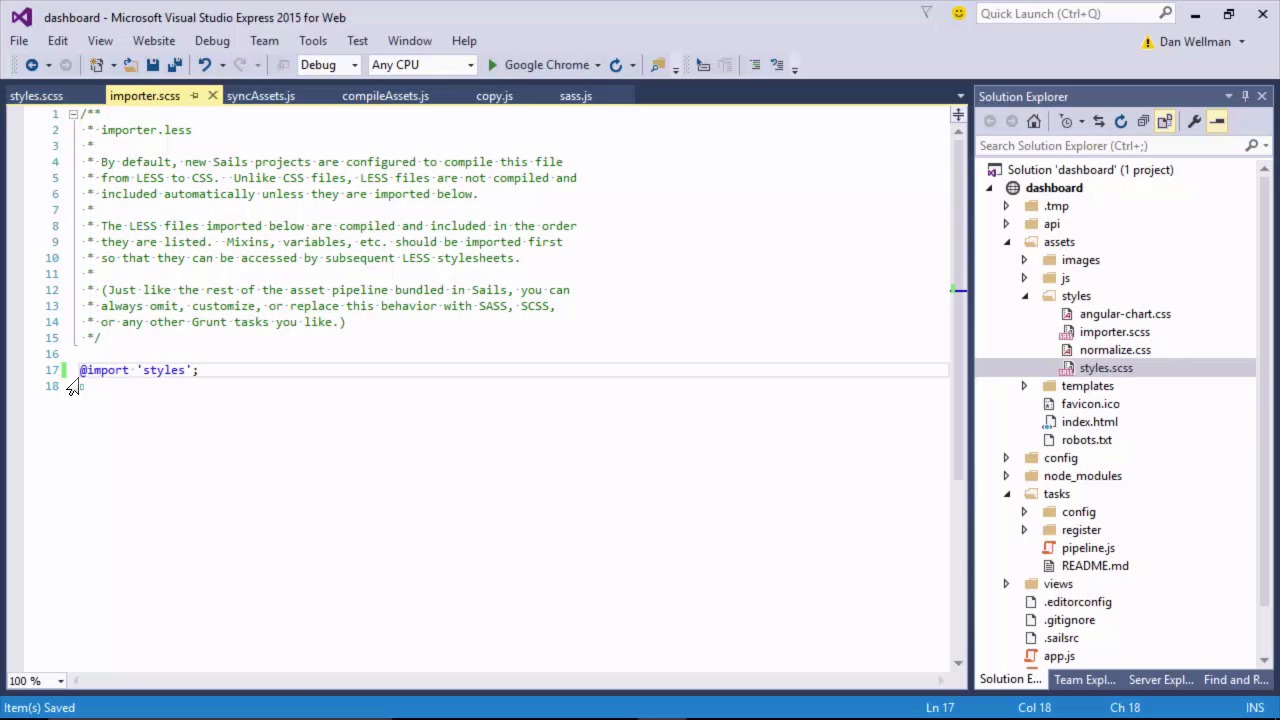 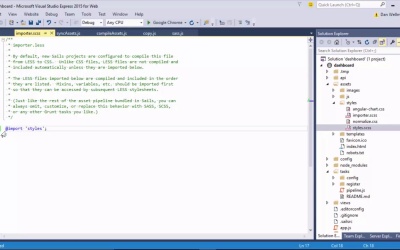 2.2 Switching From LESS to Sass

Personally, I prefer using Sass to LESS, so let’s make this lesson an example of how to update any of the default Grunt plugins that are included with Sails for rapid front-end development.

2.2 Switching From LESS to Sass