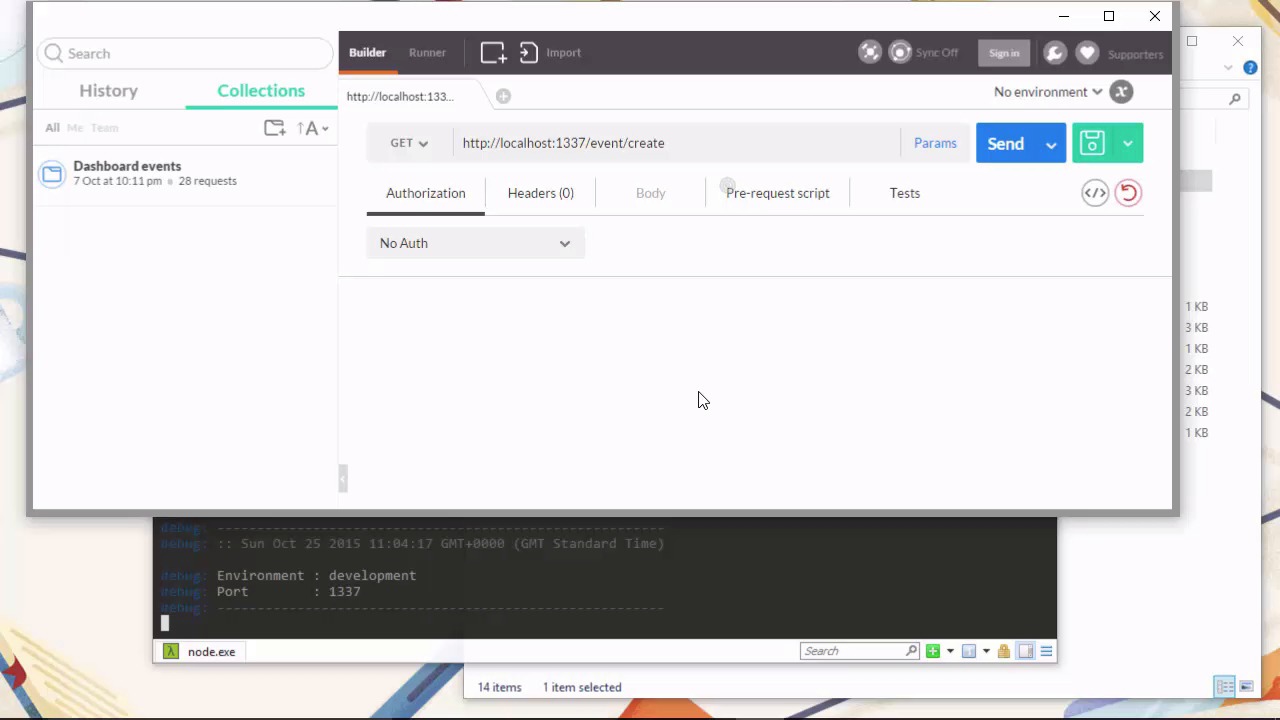 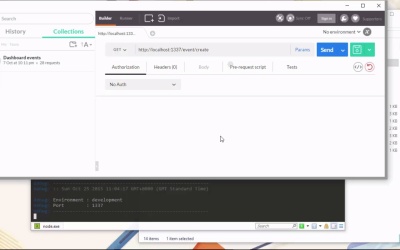 While we're building the front-end, it can be useful to have some data to work with. In this lesson we'll see how to use the blueprint shortcut routes to rapidly add test data for use during development.