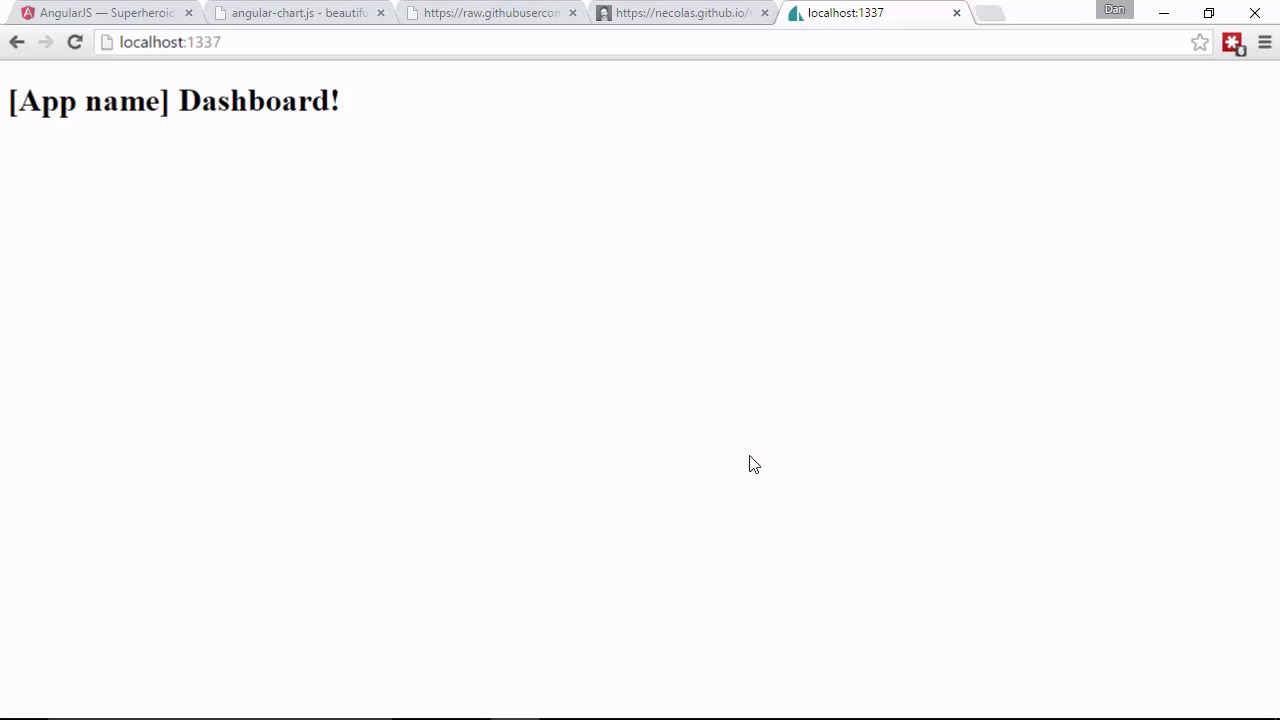 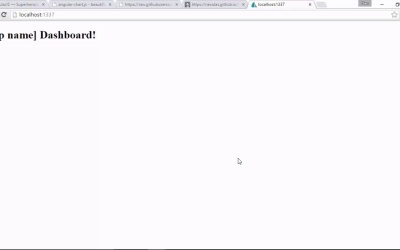 Sails.js can act as a regular web server and serve static assets like HTML, CSS, JavaScript and image files. Let’s put Sails in static assets mode and take a look at some Sails basics at the same time.