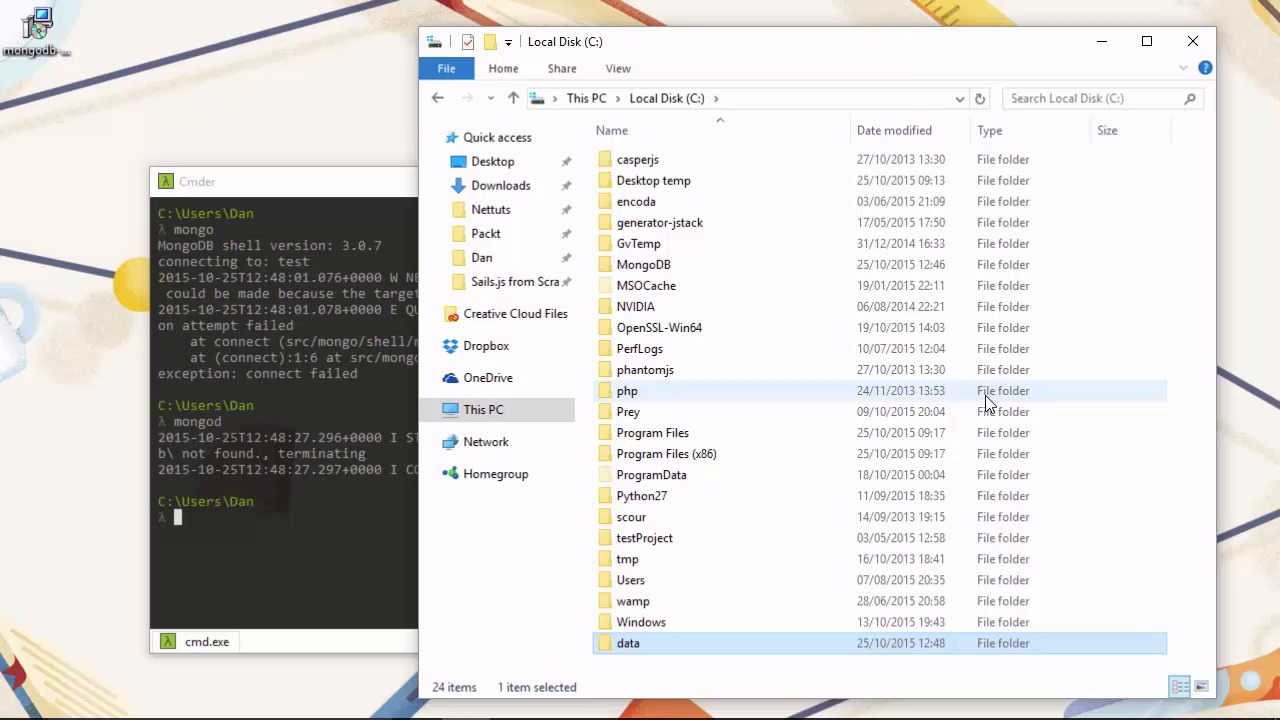 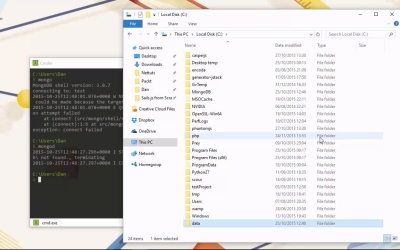 In this lesson we can begin to move away from the default JSON file-backed database that we’ve been using so far and move to a more suitable production database. Let’s complete our MEAN stack by installing and configuring MongoDB.