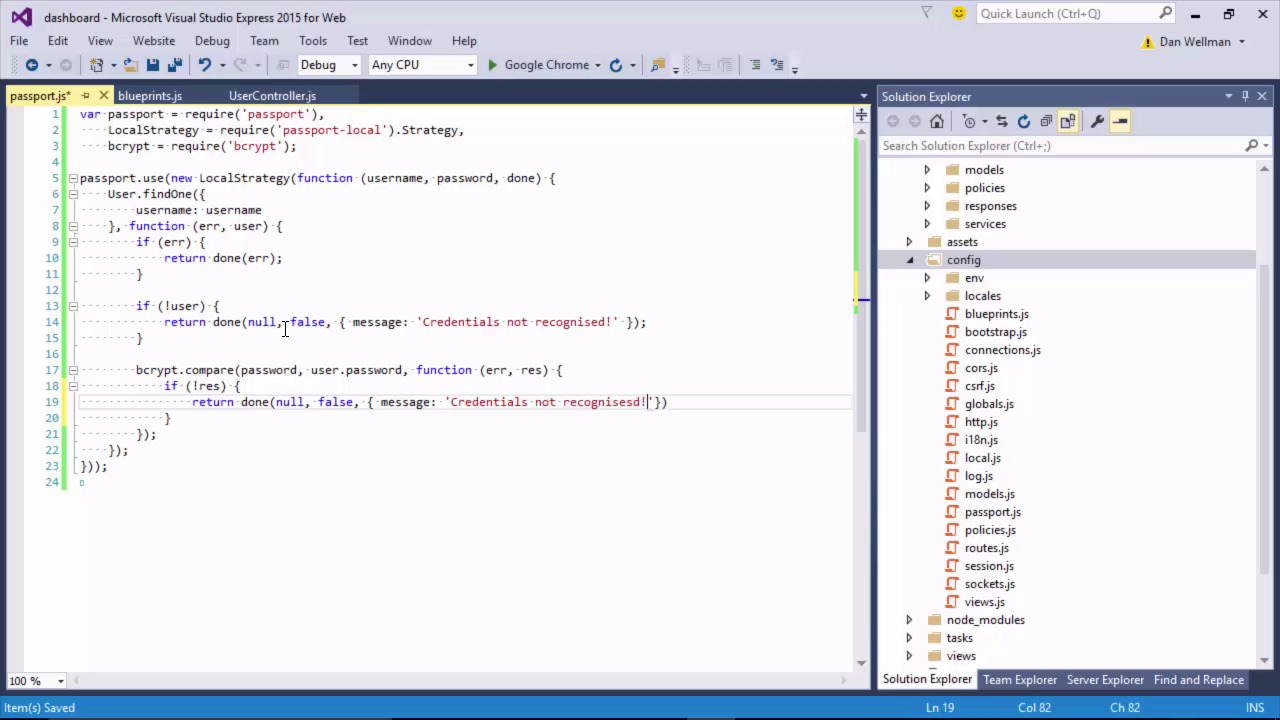 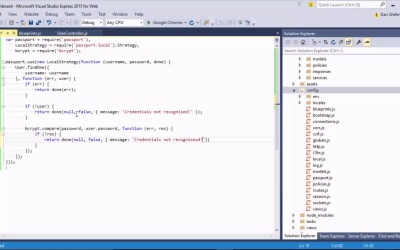 In this lesson we'll see how to add custom middleware to our applications and how to take manual control of the middleware sequence.