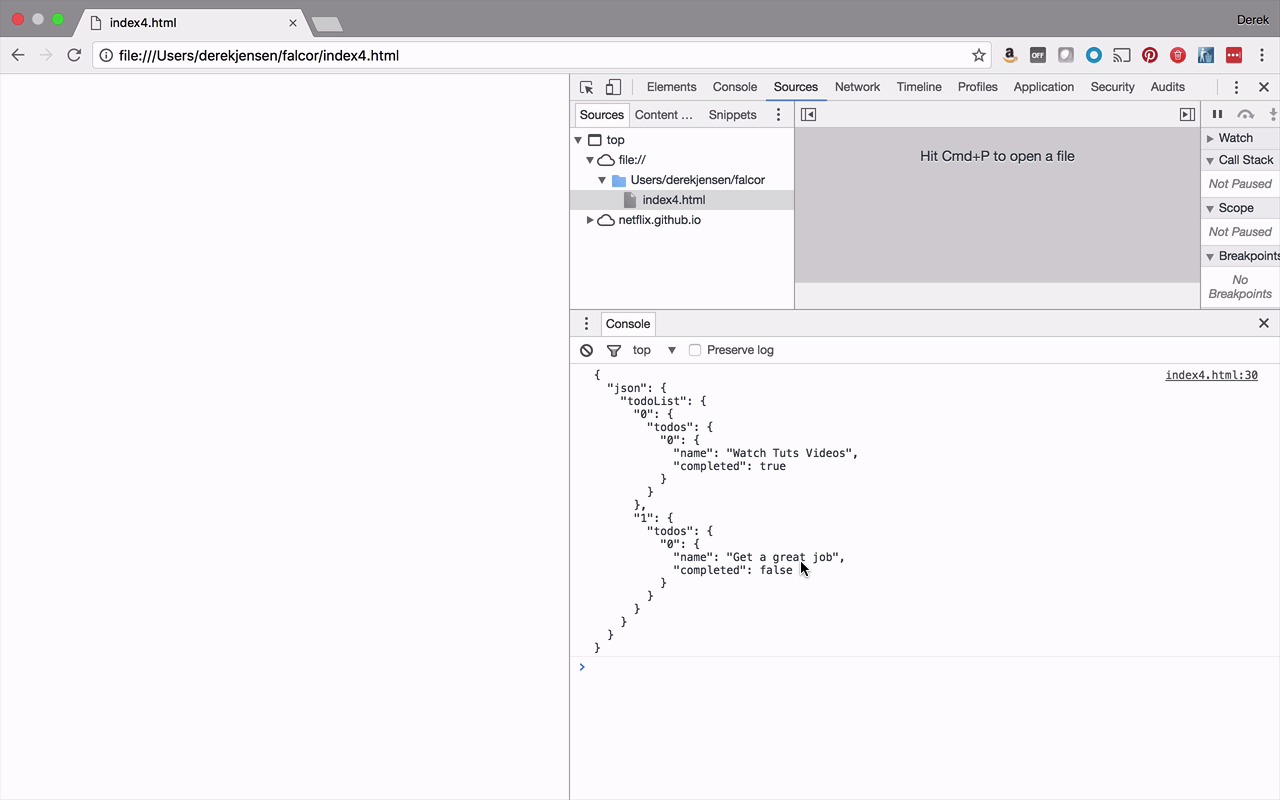 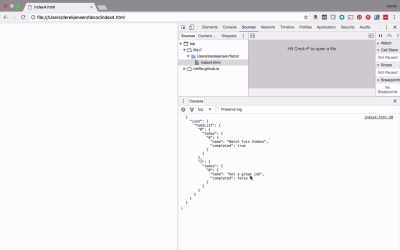 Getting data from a model, or an API, is really great when you're just getting started. But in the real world, data doesn't only flow in one direction—we often need to create and update data. In this lesson, I'll show you how to update your JSON data using the Falcor model.