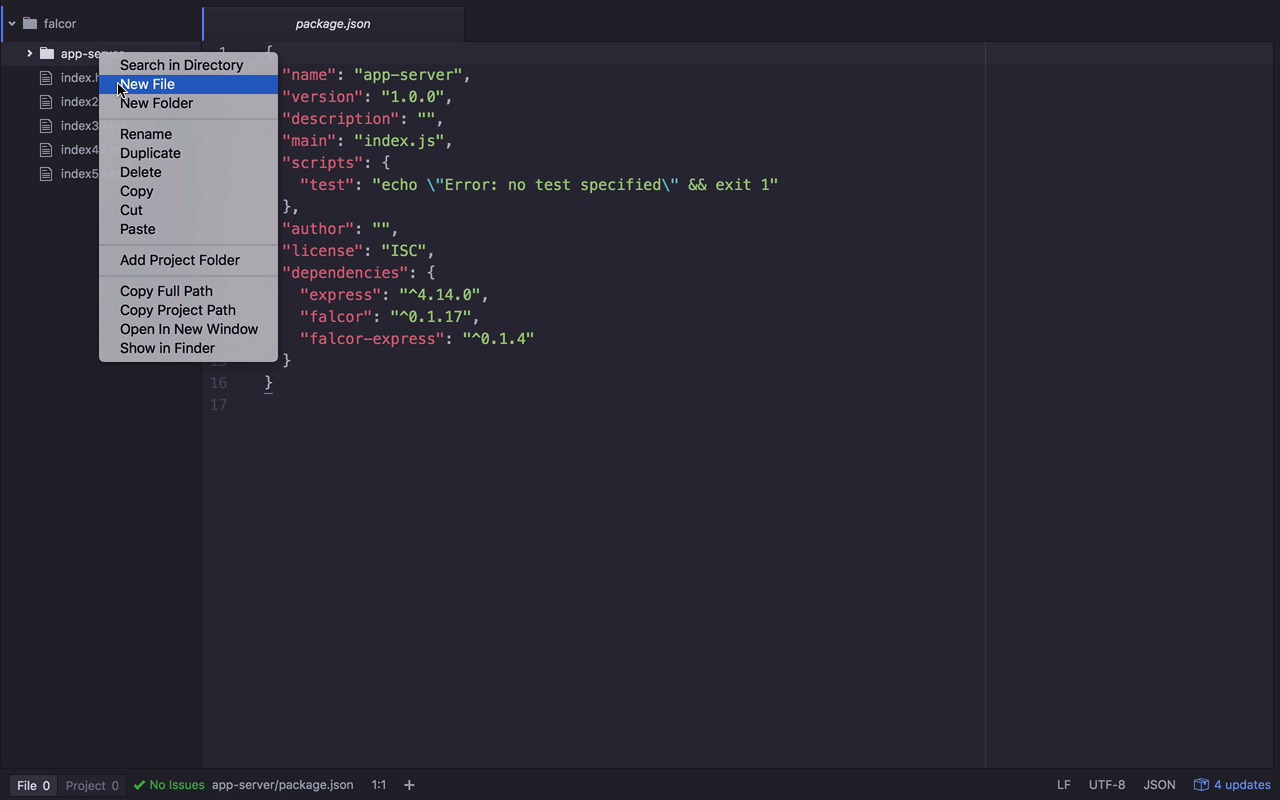 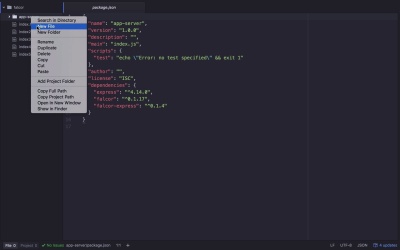 So far we have been writing all of our Falcor sample code locally in a static web page. That's nice for learning, but it's not how applications work in the real world. In the real world, the browser is making JavaScript calls back to the server to retrieve information and display it to the user. In this lesson, we'll create a very basic web application using Node and Express to exchange data.