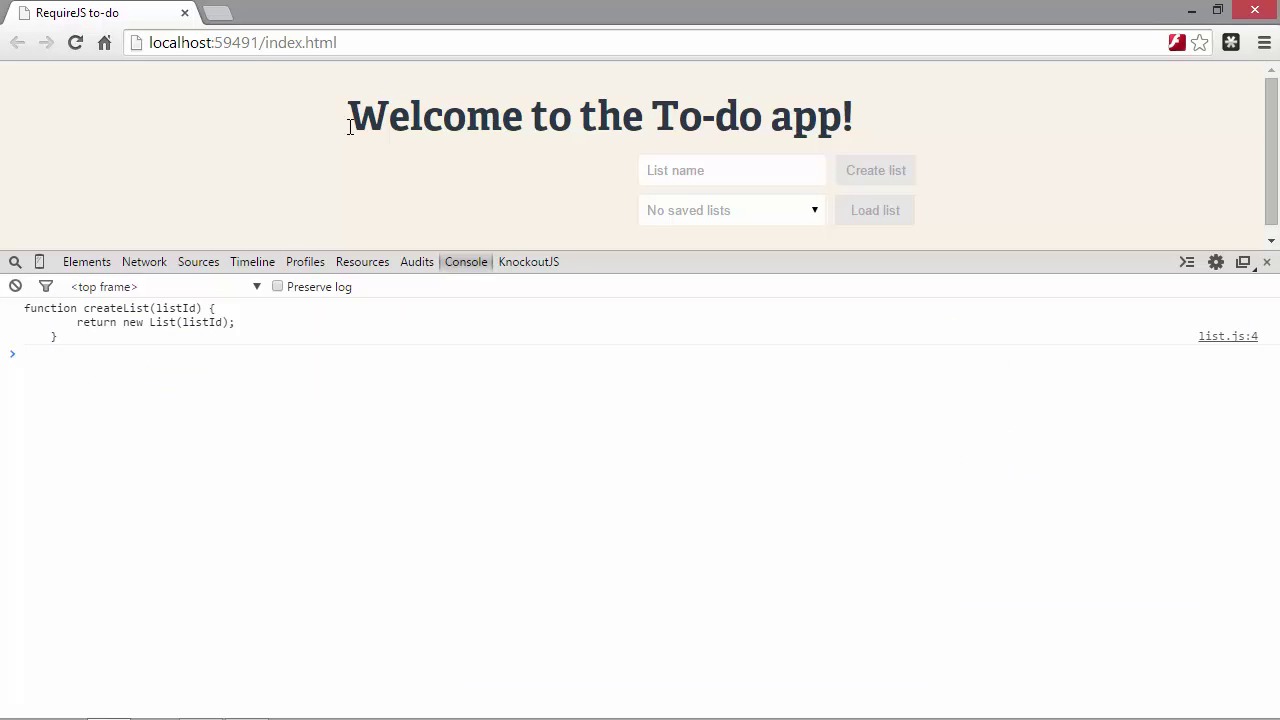 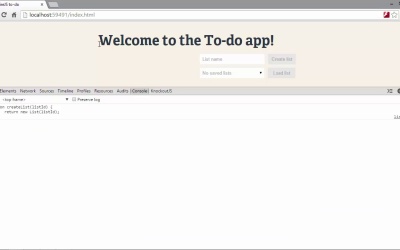 Modules which mutually depend on each other create circular dependencies that can cause problems within our applications. In this lesson we’ll see how to use the nifty Madge tool to work out where they are in order to eliminate them.