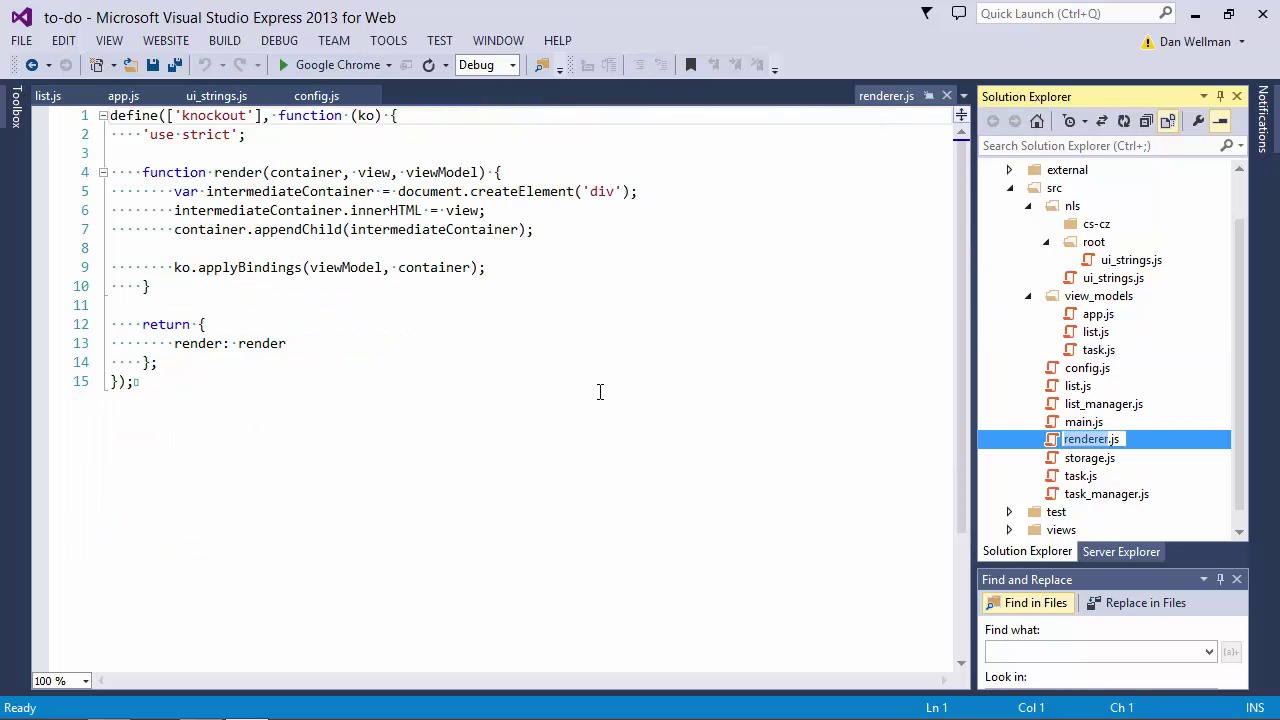 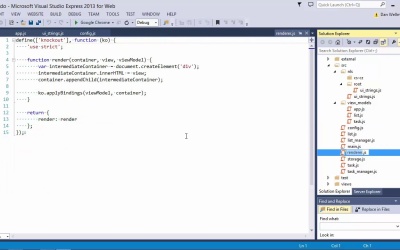 3.4 Localization With the I18N! Plugin

Localization is an important feature of our applications when they are used by a geographically diverse user base. In this lesson we see how we can add a scalable and simple localization mechanism with another of RequireJS’s plugins.

3.4 Localization With the I18N! Plugin