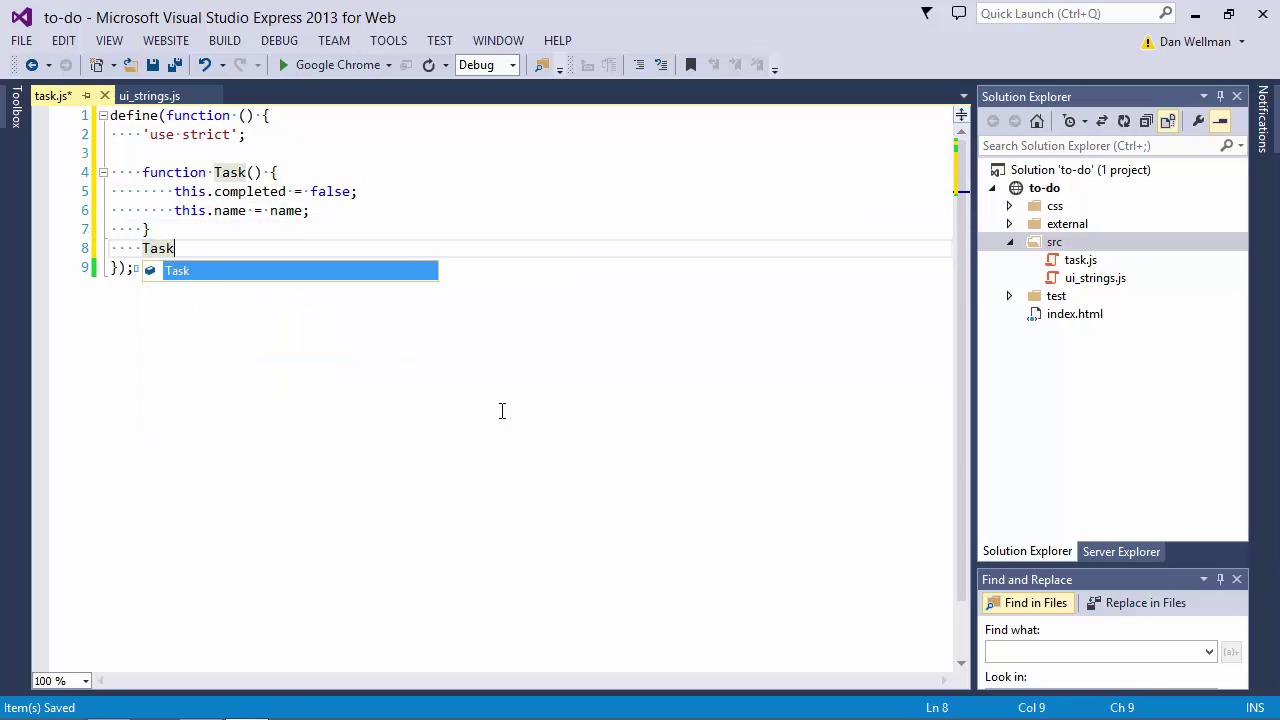 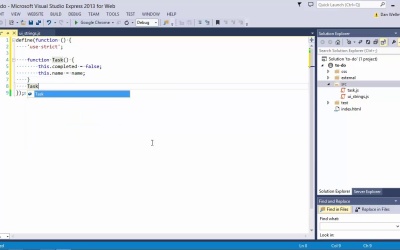 Modules are the backbone of our application and a fundamental reason to use RequireJS, so let's see exactly what a module is and how we can define one, including the different ways that we can specify dependencies.