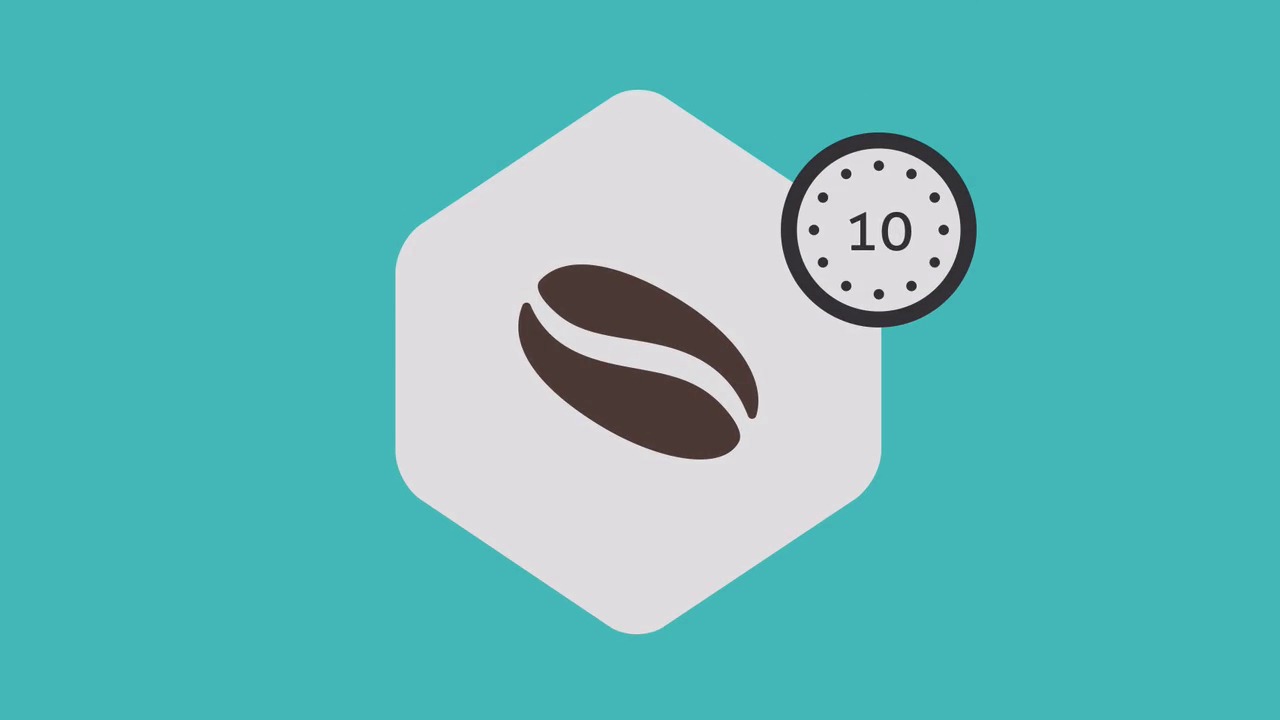 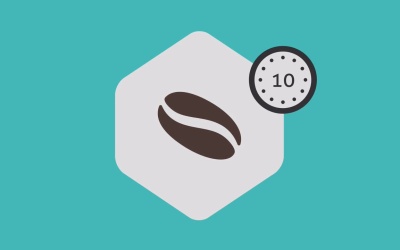 In this lesson I’ll show you how to use the RxJS library to create an Observable to watch and respond to changing data. Afterwards I’ll show you some operators that we can use to extract and parse the observable’s data.

Here is an example of an Observable used to debounce button clicks. This will ignore any double or multiple clicks that happen within one second of the first click.