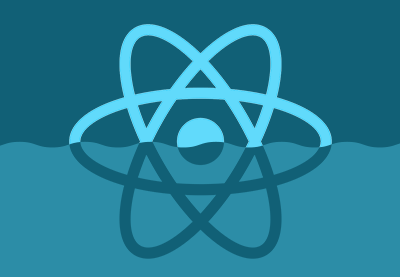 The timeline column has been ignored all this while, and it's time to spruce it up. In this lesson we will add a custom column renderer that will create a bar chart showing the timings for each entry. We will also add a popover component that will show the timing details on hover.