Next up on our list of features is the ability to filter by file type and URL. We will use React-Bootstrap to set up the file type filters. I'll also show you some standard practices for refactoring components and handling events across components. 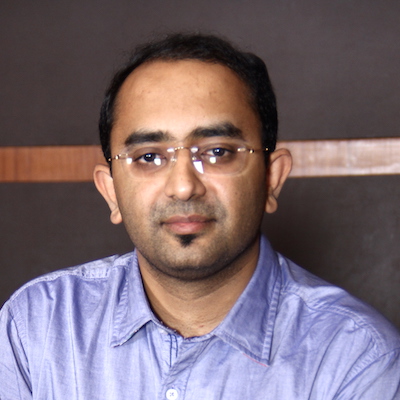