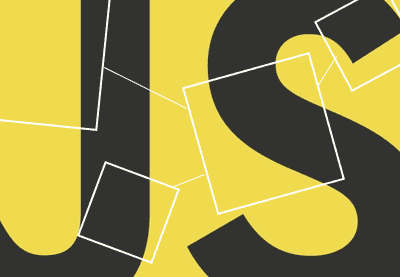 When an application grows, it can be bad news for maintainability if every module can talk to every other module. A better strategy is to have all modules communicate through a mediator instead of directly. In this lesson we see one way to achieve this inter-module communication.