Publish an App With Cordova 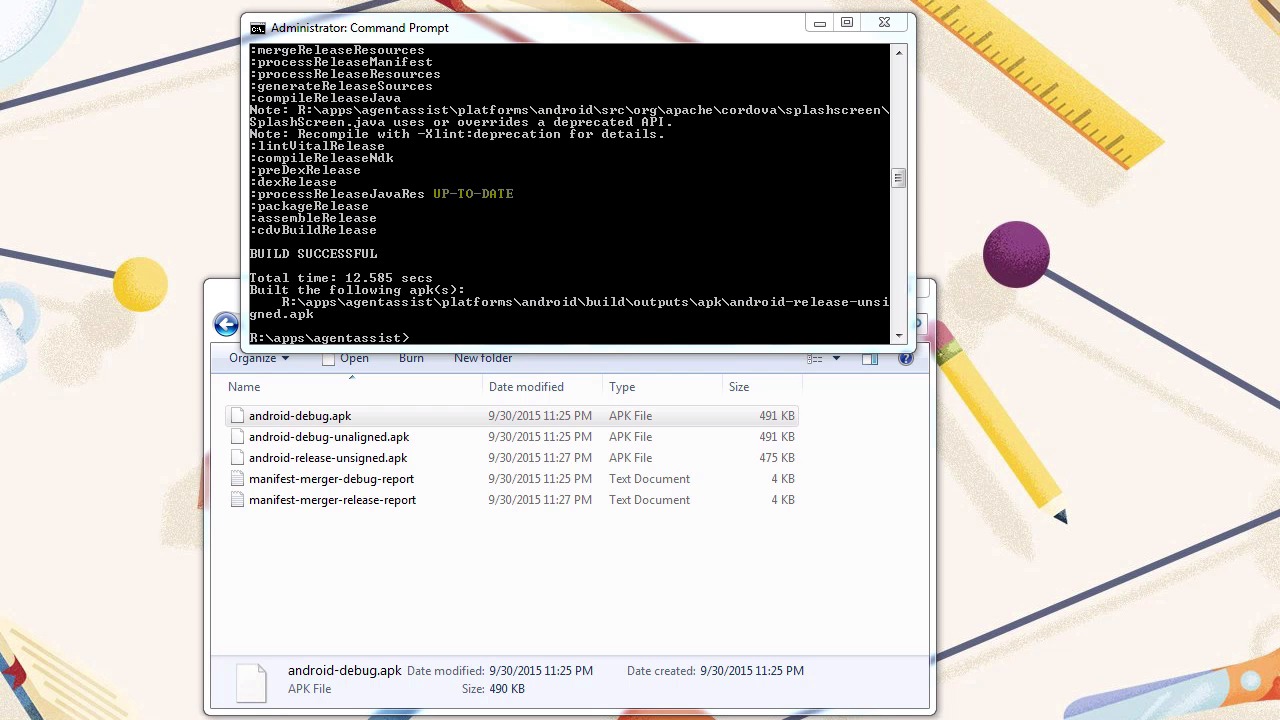 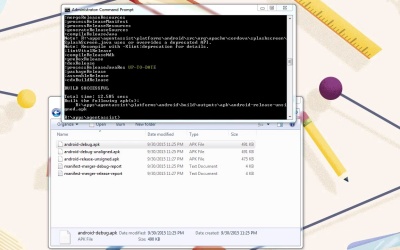 2.4 Building and Signing the App

In this lesson, I’ll show you how to build and sign an app locally.

The path to the zipalign tool on Windows:

2.4 Building and Signing the App