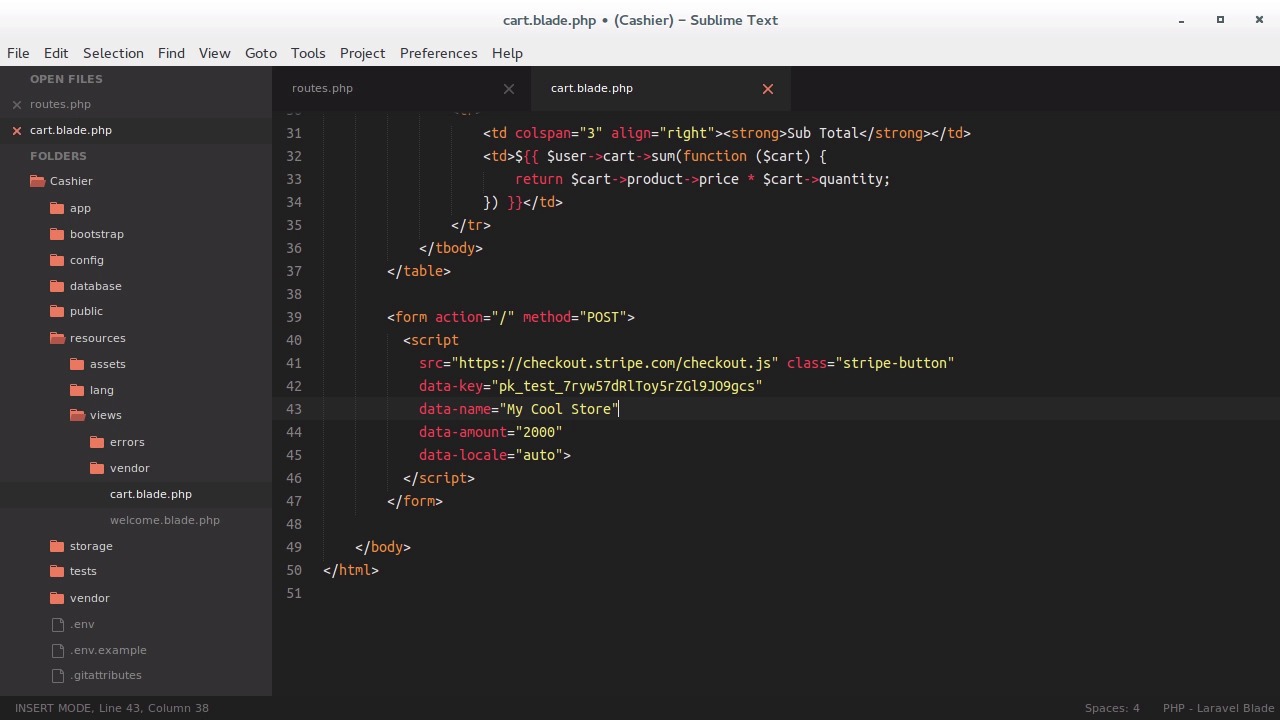 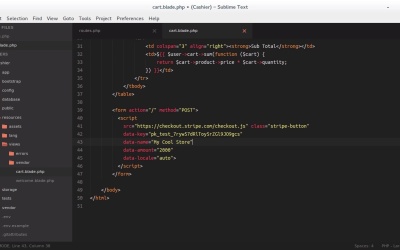 Now that we have some data, we can begin billing our users. In this lesson, I'll show you how to process a single charge against a user. We'll build a very small shopping cart that we can fill with sample data. Then, we'll add a button to allow the user to check out and make a payment.