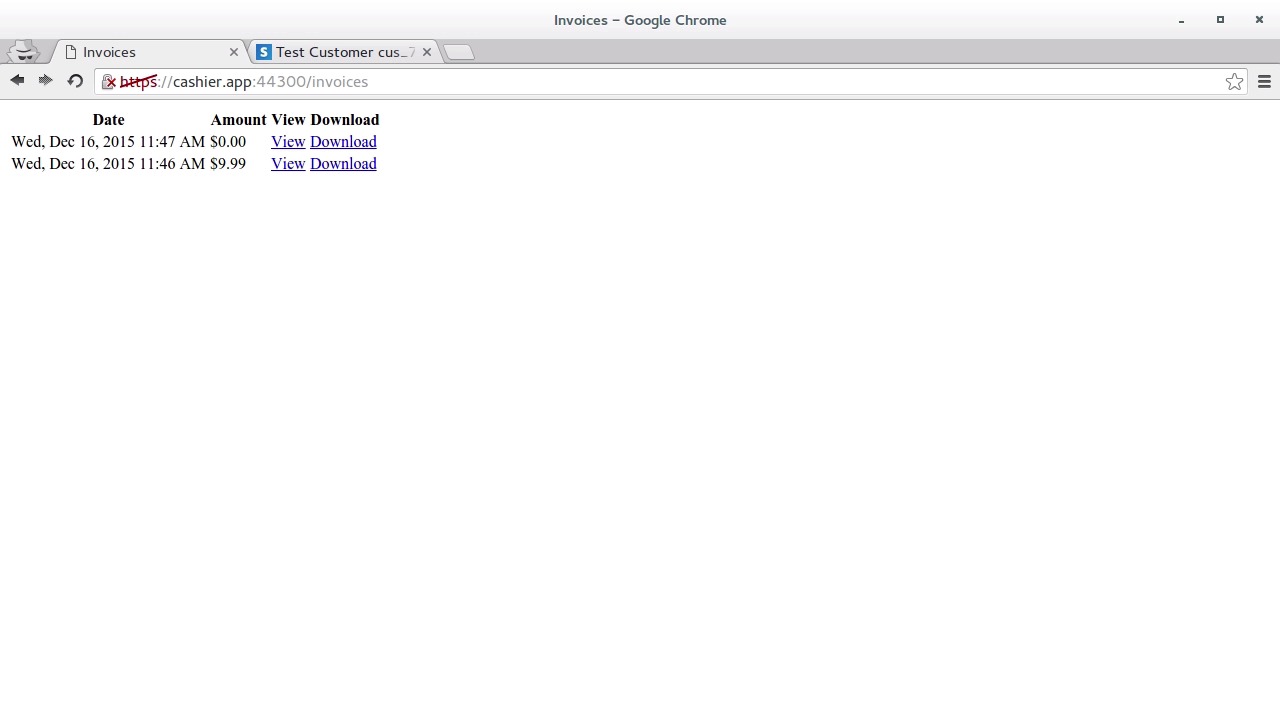 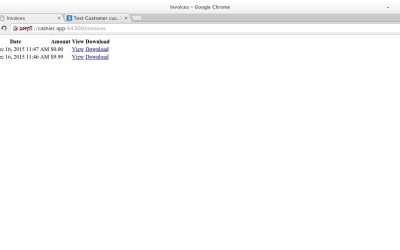 Now that we can bill users, we need to be able to generate invoices. In this lesson, I'll show you some methods for displaying and downloading a user's invoices, directly from our application.