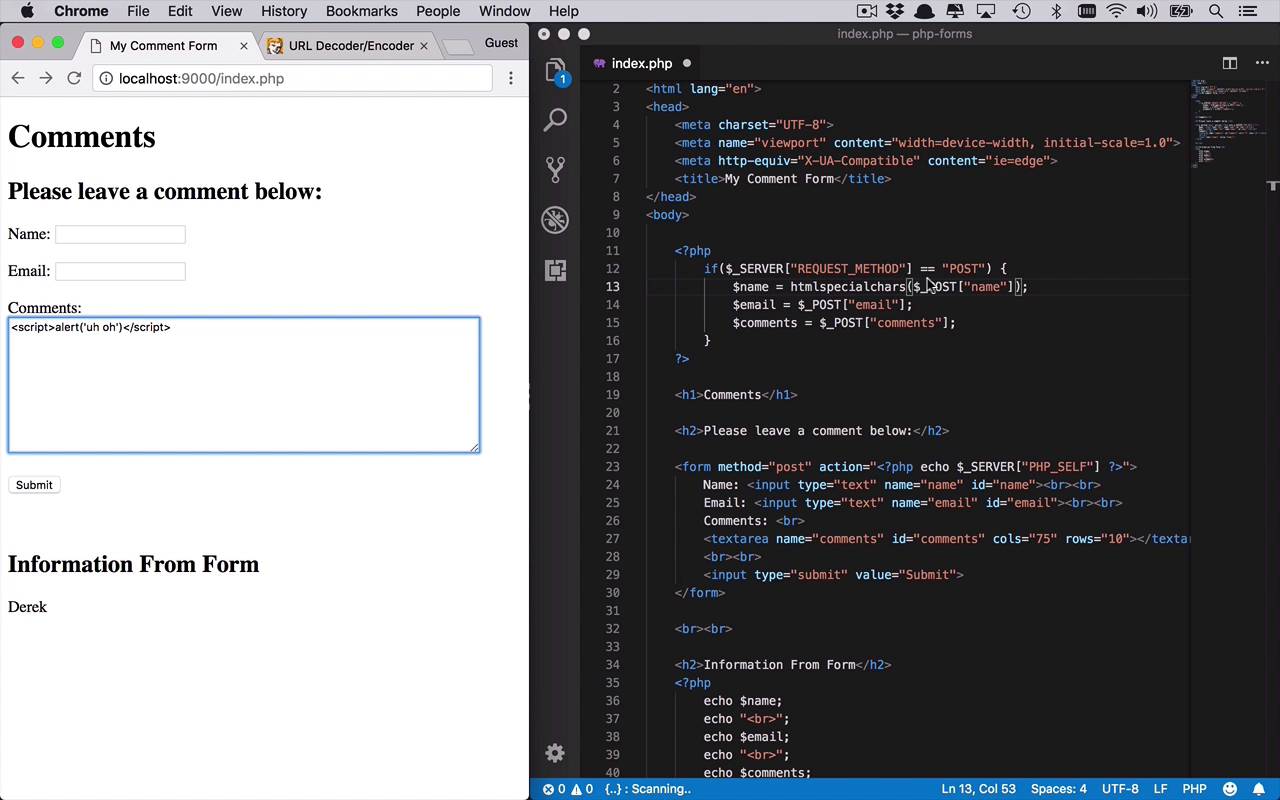 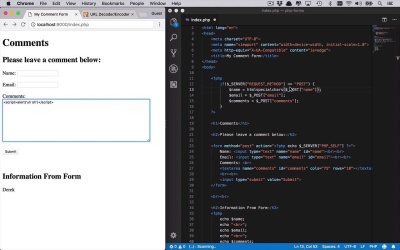 Let's just come right out and say it: you should never trust the data that is sent from the user to your app. It is your job as a developer to make sure that your application continues to run successfully, and it's up to you to keep yourself, your company, and your users safe. In this lesson, I'll give you some of the basics of securing your PHP form-handling code.