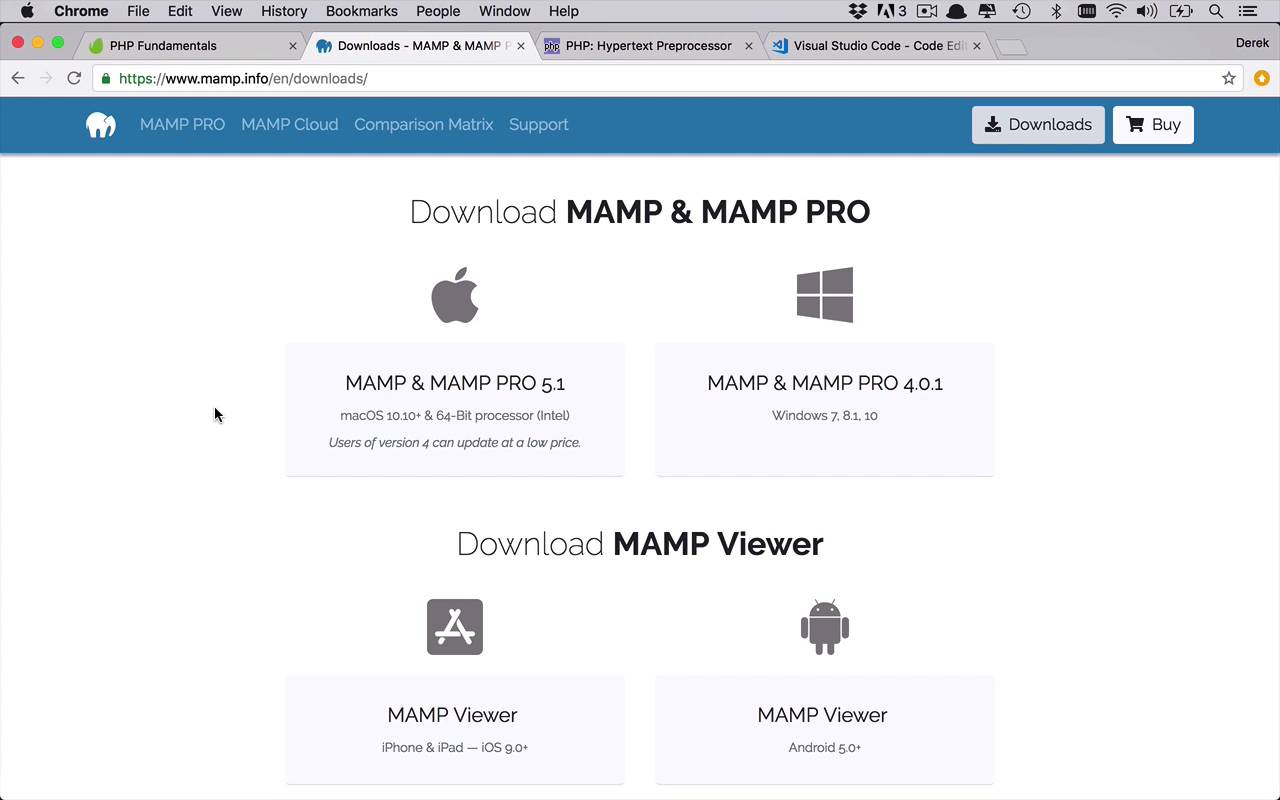 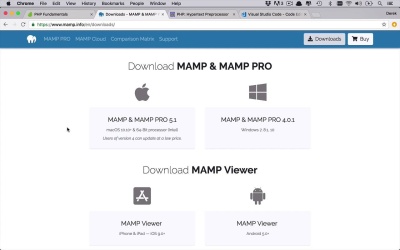 In order to successfully follow along with this course, you will need to have PHP installed. In this course, I will be using the built-in version of PHP on my Mac. If you don’t currently have a version installed, the easiest solution is to download and install a pre-configured stack such as LAMP, WAMP, or XAMPP.

You’ll also need a decent text editor to write your PHP code. While just about any editor will do, I’ll be using Visual Studio Code, but you can feel free to use anything you like.