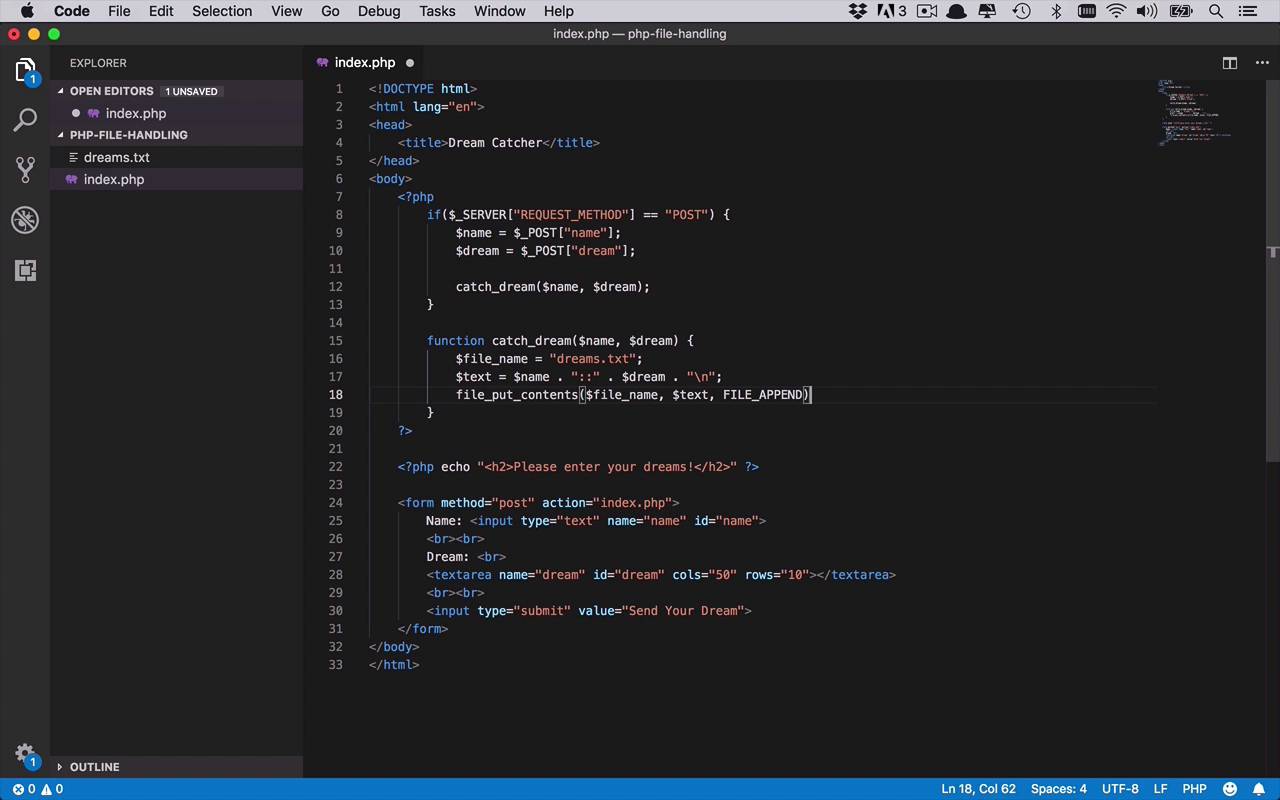 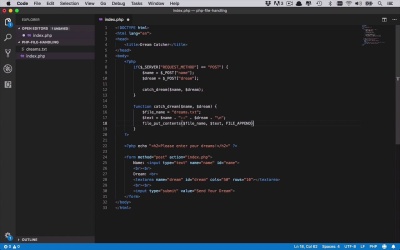 Let's just come right out and say it. You should never trust the data that is sent from the user to your application. It is your job as a developer to make sure that your application continues to run successfully and to keep you, your company, and your users safe from both themselves and possibly malicious users. While this topic in itself can be studied and practiced for months, there are a few simple and common things you can do to make sure you are on the right track.